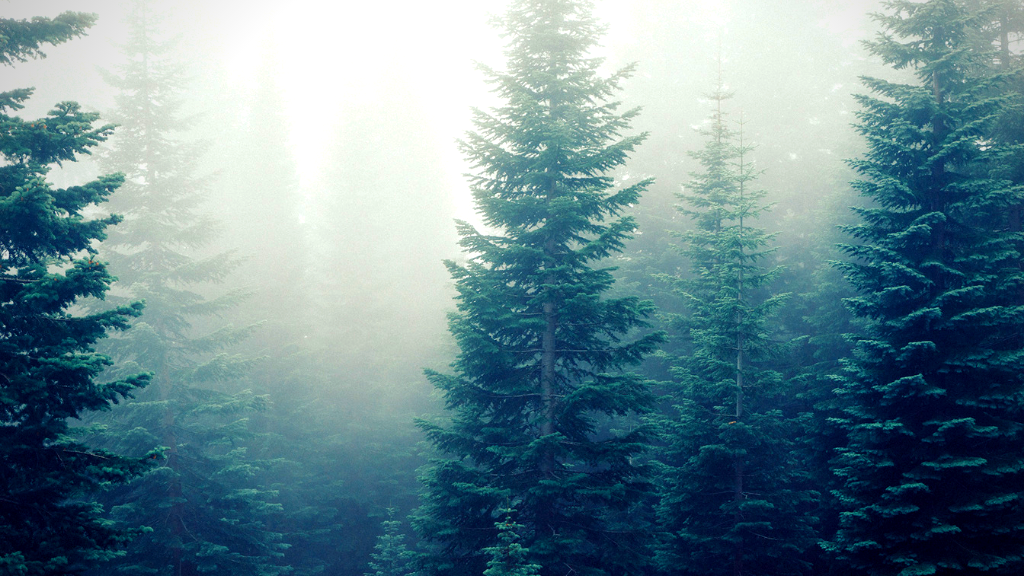 Lars von Trier is a Danish filmmaker, and, sure, an auteur. (If you’re not familiar with the term, it refers to artists (and typically directors) whose style is bold, unique, and generally consistent. Think Wes Anderson, Martin Scorsese, Stanley Kubrick — the kinds of guys who get talked about a lot in film school.)

When it comes to visuals, many of his movies are in fact groundbreaking. They utilize a very strong visual style and he’s made extreme slow-motion overtures a hallmark of his mid-career movies.

Between the man himself and his work, there’s just a lot to unpack here. Even for people who watch a whole bunch of movies (especially weird movies), von Trier is a bit of a humdinger.

Maybe he’s a genius and maybe he’s a complete asshole. Maybe both. And maybe his movies will never be considered classics.

So let’s take a look at who he is, what his movies are like, and the effect they are likely to have on audiences and society in general.

In the early part of his career, von Trier became well-known for founding a specific school of filmmaking which he called Dogme 95 (dogme simple translates to ‘dogma’ in English).

Basically, the movement aimed to encourage independent filmmaking, without the usual trappings of big-budget productions. You weren’t allowed to use any lighting that wasn’t already present at the location. You couldn’t use special effects or audio dubbing.

And the director could not be credited (a practice which is essentially impossible in the age of IMDb).

You get the idea.

The great irony of the movement is that von Trier really only made one movie that conformed to the Dogme 95 standards: The Idiots.

And in certain ways, Hollywood productions co-opted a lot of these techniques in their own movies. Handheld camera movement became a staple of modern horror movies.

In fact, The Blair Witch Project, the success of which spurred a new horror subgenre that proved to be extremely profitable, meets many of the Dogme 95 requirements.

So von Trier bailed on his own system and moved on to making more professional films, which he was also very good at doing.

Apart from the technical aspects of his movies, he has indeed held onto his individualistic and artistic approach to making movies.

So what are some of the weird quirks that pop up repeatedly in his work?

It’s pretty safe to say that von Trier has some … interesting feelings on women and how they’re treated by society.

Despite having watched his movies, I’m still not really sure what those feelings are. Like many of von Trier’s apparent messages, they get muddled through the course of the story or just start out too vague to be useful.

Let’s take a look at his Golden Heart Trilogy.

This is a loose, conceptual trilogy rather than a traditional trilogy that includes the same characters and takes place in the same fictional universe.

According to the internet, the trilogy consists of The Idiots, Breaking the Waves, and Dancer in the Dark.

Each movie features a female lead, typically a fairly naive and innocent woman. These women undergo horrible tragedies but, “maintain their ‘golden heart’ despite the tragedies they experience” (Wikipedia).

We have some thoughts as to whether or not this holds up under a closer look, but we’ll save our commentary for the section called What Do His Movies Accomplish.

For now, let’s just all absorb the fact that many of von Trier’s movies, even many beyond the Golden Heart Trilogy, feature female leads who are essentially destroyed both physically and emotionally by the end of the movie.

This applies to The Idiots, Breaking the Waves, Dancer in the Dark, Antichrist, Melancholia, Dogville, and arguably Nymphomaniac as well.

Lars von Trier movies have pretty unusual portrayals of sex. They’re not uncommon for the world at large, but they are uncommon in movies, especially mainstream movies.

Just to name a few.

It’s important to remember that just because something is included in a movie doesn’t immediately signal the filmmaker’s support. Of course not. The purpose could even be to demonstrate why something is bad.

But again, we won’t move on to the interpretation of these elements until later. For now, let’s just acknowledge that von Trier is one of the only major world filmmakers willing to show very ugly and realistic sides of human sexuality.

It’s not in every single von Trier movie, but it appears often enough to be considered a theme of his artistic career.

Does it have something to do with his ideas about innocence and morality? Maybe.

What Do His Movies Accomplish?

So now that we know a bit about his artistic fixations, let’s talk about what his movies actually accomplish. Obviously, this is highly subjective and comes from my personal interpretations of his movies.

But for anyone wondering whether they should start watching his movies at all, I think it might be helpful: a way to decide whether you’re emotionally prepared to engage with his work.

On the level of artistry and filmmaking, I think his movies push things forward. They’re fresh and visually stunning. The execution of many of the scenes is impressive, and we can only guess that he has a really incredible crew working with him on every project.

But the larger effects of his stories and characters on culture and the people who watch them are more of a mixed bag. And that’s putting it lightly.

For example, I’m still not sure how to feel about how he uses female leads in many of his movies. The characters themselves tend to be somewhat believable and highly sympathetic, but the things that happen to them are incredibly, incredibly dark.

Then, to complicate things even further, Kirsten Dunst said in an interview that von Trier writes himself into his movies, and that he writes himself as a woman.

So are all of these movies a weird form of public masochism? Is von Trier struggling with his own gender identity? Is he trying to make a feminist statement of some kind with this repeated theme?

I don’t have answers to any of those questions, but I can very easily say how these movies make me feel: they make me feel awful. And that’s not always a bad thing. There are some very good movies that make their audiences feel terrible.

Sometimes I’m in the mood to let a von Trier movie make me hate the world and the human condition, and sometimes I just think the experience is unnecessary, having no real positive impact in the short-term or the long-term.

I would be interested to read a thoughtful critique of his movies through the lens of contemporary feminist thought. I haven’t found any just yet, but if you already know of one, let me know in the comments.

My only substantial interpretation of his work as a whole is that it widens the parameters for public discussion. His movies make more subjects fair game for public discourse, sort of.

He’s still not a mainstream filmmaker by any standard, and so it’s niche groups like the art house community that are benefitting in any real way from the inclusive discourse his movies seem to encourage.

Before getting to the question of whether or not you should watch his movies, let’s talk a little bit about who von Trier is as a person, based on how he interacts with the media.

Right now, we’re more or less unable to separate an artist’s work from who the artist is as a person. It’s a side effect of the #MeToo movement, or maybe just a larger culture of public shaming.

Those things are both good and bad. It all depends on the situation. But if you need an example, just take a look at the Kevin Hart Oscars debacle or the James Gunn firing (and subsequent rehiring) over supposedly satirical Tweets.

And von Trier has a few ugly moments as well.

Most famously, there was the Cannes panel interview with media outlets in support of Melancholia where he seemed to claim outright that he was a Nazi. The movie also utilizes an orchestral piece from Wagner (famed Nazi composer and personal favorite composer of Hitler), namely the prelude to Tristan und Isolde.

He later said this was a reference to his German heritage. He also comes from Jewish ancestry, making any accusations of genuine Nazi tendencies a bit oxymoronic.

But in general, von Trier has become associated with purposefully messing with the media, as part of some vague attempt at cultural transgression (which, coincidentally, is a favorite pastime of the alt-right movement in the U.S.).

By far, his work is much more potentially problematic than who he is as a person, at least given what we know about him right now.

Whether these weird outbursts are enough to keep you from watching his movies is up to you. But when it comes to the kind of blind hero worship we see a lot in the cinematic community, maybe we should instead try to see von Trier as just a guy, a weird guy who’s good at making movies.

If he legitimately comes out in support of fascism or misogyny, then we can reassess our feelings on him.

To Watch or Not to Watch

Alright, that’s enough buildup. Why are we talking about von Trier in the first place and should you watch his movies?

Well, he’s still highly influential and he represents some interesting facets of the film industry today. He’s also unique, offering a refreshing perspective for those of us who are tired of the same old formulaic movies that Hollywood keeps pumping out.

If you’re interested in art house movies or you want to see some strange work, then you should probably watch Melancholia, Antichrist, and The Idiots.

They’re great movies and they speak to some very ugly parts of human nature. And that’s worth something.

And at the very least, he certainly pulls it off much better than imitators of the extreme shock style (Darren Aronofsky’s Mother! comes to mind …).

And the next time you’re at some ultra-trendy party where someone in a chunky cardigan brings up his work, you’ll have plenty to say.