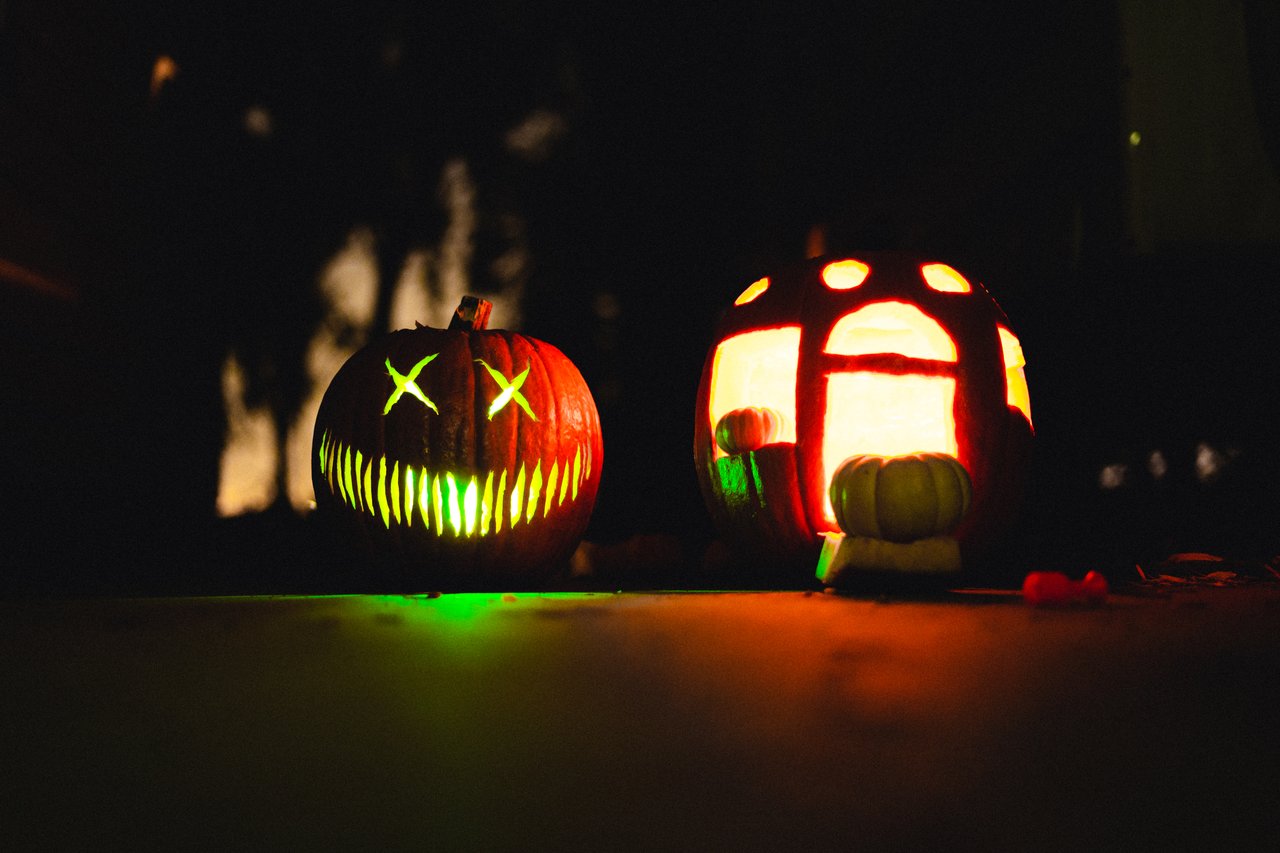 Well, this is definitely one of the most specific lists we’ve ever made, but ya know what, plenty of people on the internet apparently search this exact phrase, and we’re more than happy to help those people out.

We will now take a moment to speculate as to the kind of person who might be looking for horror movies on Netflix that are well-suited to pre-teens and early teens.

We could see a parent Googling that phrase for sure, wanting to let their child take a step into the realm of horror flicks without starting them out on the heavy stuff that would give that child everlasting nightmares.

Or maybe you’re a genuine, bona fide 13-year-old, in which case, please let us know in the comments what all you darn kids are into these days. Are fidget spinners still a thing? We genuinely have no idea.

Or maybe you’re just a person who doesn’t like their horror to be all that spicy. We get it. It’s fun to get scared just the right amount, in a Goldilocks kind of way.

But no matter where you’ve come from and how old you are, we know that you all share two very important traits:

2. You’re going to enjoy our picks for horror movies on Netflix that 13-year-olds in particular would probably like pretty well.

So this is a somewhat recent horror movie that got a decent amount of viral attention based on its trailer.

Just in case you don’t feel like watching that trailer (which we’ve conveniently placed right here), the premise is that a lady goes out for this nanny job, but when she arrives at this big old house she is shown the child she needs to care for, and that child is a porcelain doll of a little fancy blue boy.

The rest of the movie is actually fairly interesting, at least if you’re not expecting the great big twist that the movie revolves around.

All in all, it’s not that terribly scary and that’s why we’d like to suggest it to 13-year-old viewers.

We actually really like the trailer for The Influence (originally released as La Influencia). It gives viewers a pretty good idea of what kind of scares are going to be in the movie, but it does this without giving away what the movie is all about.

Think of this movie as a kind of standard haunted house setup. A family checks out this old house where there’s all kinds of family history, and things kind of go South from there.

This movie gets a big recommendation for entry-level teenagers, not because it’s the best horror movie ever made, and not even just because it’s an OK horror movie. However, it’s a fun and easygoing horror movie with visual effects that are low-budget while still being at least kind of convincing.

Ok, the creepy doll movie is nothing new. The Chucky series alone has eight movies at last count, and it just got a franchise reboot a couple of years ago.

But Sabrina isn’t ashamed of taking that same basic creepy image and wringing it dry for some somewhat-fresh horror scenes.

Unlike The Influence, the trailer for Sabrina kind of gives away quite a bit of the plot, but that’s ok by us.

Watch this movie if you don’t want to worry about keeping up with the plot. You’ll understand what’s happening; just tune back in for the tense and spooky moments.

Don’t let the cover art on this one fool you. It may look like an old throwback b-movie, but Holidays is a modern anthology horror movie, which just means that it’s actually made up of several shorter stories.

As you might have guessed, each story is loosely based on a holiday, which makes for some pretty creative horror imagery.

This is a great pick if you’re not crazy about being scared out of your pants since you only have to handle each story for about 20 minutes at a time before it switches to something new.

If you don’t want to watch all of them in one go, no problem. Netflix will save your spot and be ready to roll the next time you feel up for some scares or just want to see a grotesque version of the Easter Bunny.

As an added bonus, watching this movie and paying attention to the credits can be a great way to get introduced to some other fantastic horror filmmakers you might not already be familiar with.

So Poltergeist is an absolute classic. It brings a decent amount of horror and special effects to the table, but since it’s also a relatively old movie at this point, not all of that horror is going to come through as being super scary to modern audiences.

And that’s why this is another Netflix movie that’s just great for 13-year-olds or really anyone who likes their horror with a side of camp and goofy, over-the-top plot points.

Tobe Hooper directed the original movie, which later spawned two sequels, and you might also know Hooper for the much scarier Texas Chainsaw Massacre.

This is a pretty recent high-concept horror movie and one of the only entries on this list that we recommend just about everyone watch.

It’s a good movie, period. The social commentary is brazen but it still works well. In fact, this movie even got a lot of attention in the festival circuit when it was first released.

The premise: a whole bunch of people are trapped in this shaft, each person on their own platform. Food travels from the top down.

If everyone only took the food they needed, everyone would have enough, but instead, people tend to take way more than they need, and this causes some rather understandable problems between the prisoners.

Remember that social commentary we mentioned? Well, here it is on a silver platter, so to speak.