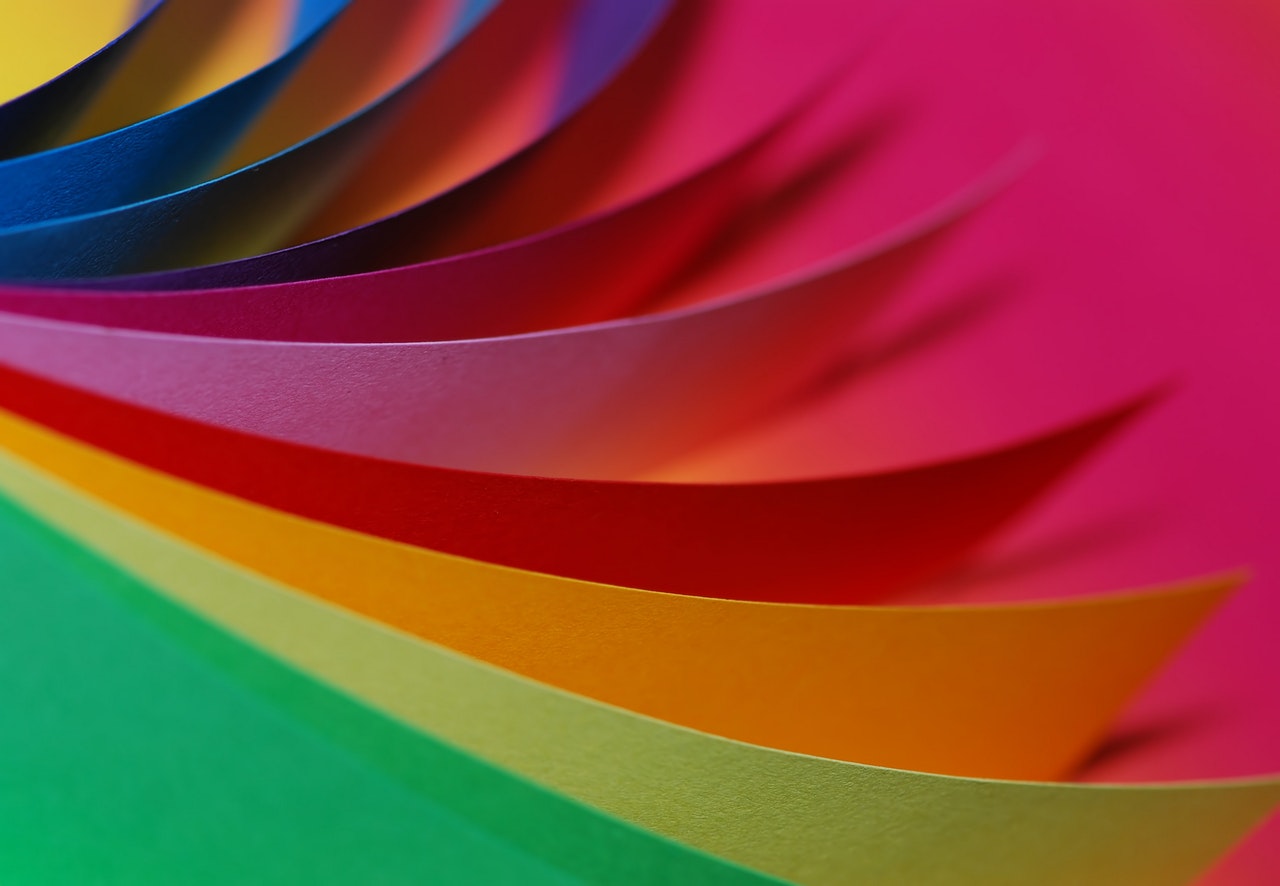 We went looking around for some trippy animated movies on Netflix, after recently creating a list of trippy movies that you can find on Amazon Prime.

And while we’re still not blown away with Netflix’s current selection of animated features (this seems to be a pretty heated segment of the streaming wars these days), there’s still lots of good stuff to find on the platform.

As we mentioned in our Amazon Prime article, trying to define trippy is a messy business, and it’s not terribly important to pin down one all-encompassing definition, but just to be clear, we’ve used the term here to refer to movies that present their audiences with a unique artistic perspective and some interesting visuals as well.

In other words, we’re not focusing solely on stoner animated movies like Fritz the Cat or Heavy Metal or things like that.

Instead, we kept the floodgates open to all kinds of different movies from any time period, although most of our picks are relatively recent movies, so don’t expect any silent films.

Anyway, let’s get into it and talk about some trippy movies on Netflix.

A former house pet suddenly becomes the sheriff of an animal town. If that’s not trippy, then go ahead and tell us what is.

Though this movie is coming up on its 10th birthday, it still looks fantastic, which is not something we can say about every other CG animated feature that came out in 2011.

It’s an easygoing movie with an interesting concept, and we just can’t recommend it enough to those who haven’t checked it out yet for some reason.

This movie was an indie darling back in 2019, and there’s no doubt that it will continue to be shown in animation classes all over, both now and in the future.

It’s a love story, for the most part, but one of the most interesting elements on display here, and one of the trippiest, is that for much of the movie we follow around a disembodied hand.

Yep, just a hand walkin’ around on its fingers and trying to do stuff.

Despite all that weirdness, the movie goes down real easy and doesn’t ask too much of the viewer. You can miss a shot here and there and still have a good idea of what’s going on and what the stakes are.

This is one of those movies where you could probably watch it without any sound and still enjoy it a whole lot. Don’t get us wrong, the sound and music are great, but the storytelling is purely visual, so there’s more than enough to grab onto even if it’s just playing in the background.

We’ve been watching this movie a lot lately, as in several times a week, and that’s after coming around to it very late.

We didn’t see Mirai when it first had a limited release in American movie theaters, and now, in retrospect, it’s pretty sad that we didn’t.

Aside from everything else, this is a lovely-looking movie, with bright colors and a wide variety of settings and time periods, which ties into the central premise.

That premise, by the way, is that a little boy has a new sister in the house. Pretty unhappy about the situation, he slowly has to come to terms with his new identity as a brother, with the help of versions of his family members from the past, present, and future, including the family dog.

The English dub of this Japanese flick is quite good, so don’t worry about sticking to the subtitles. There are also moments that are fairly accurate representations of family life, which is to say that the kids scream quite a bit, and you’ll just have to deal with that.

But director Mamoru Hosoda has a history of presenting some truly unique visuals, often integrating CG elements with 2D animation.

Mirai feels like a weighty movie with a lot to say, but it’s not even all that long, having access to it through Netflix means that you can easily throw it on for repeat viewings or just skip to some of your favorite scenes.

This stop-motion gem from Laika, the studio behind Coraline, brings a fun and weird concept to viewers: an outsider kid can talk to dead people, but it’s fine. He likes doing it, and in fact, they have some information for him about how his hometown is in danger.

So he and a band of misfits have to work together to defeat a crazy supernatural force. It’s not a brand new idea, but it’s the perfect setup for some really interesting visuals and the kind of creepiness that you can only get from stop-motion animation.

Ok, hold on. Just one minute. Hold your horses, or centaurs.

This isn’t a movie at all.

Yeah, we know, but that’s ok. It’s earned a spot on the list. Why? It’s animated and it’s trippy as all get out.

But one of the best things we can say about this delightful series from Megan Nicole Dong is that it’s trippy without every getting all that uncomfortable.

There are plenty of threats in the show, but the tone never rolls over into completely spooky territory, which is definitely a benefit when you’re watching some trippy stuff, possibly under some kind of influence. Just sayin’.

The Little Prince is a fascinating take on a very old story. A French surrealist classic, the thrust of The Little Prince has been delighting young readers for decades, and this Netflix animated original does an excellent job of making the core story more accessible to modern audiences.

With both CG and stop-motion animation in the mix, it’s a more creative children’s movie than most, but it also works well for adult viewers. So go ahead and watch it. We’ll wait here.