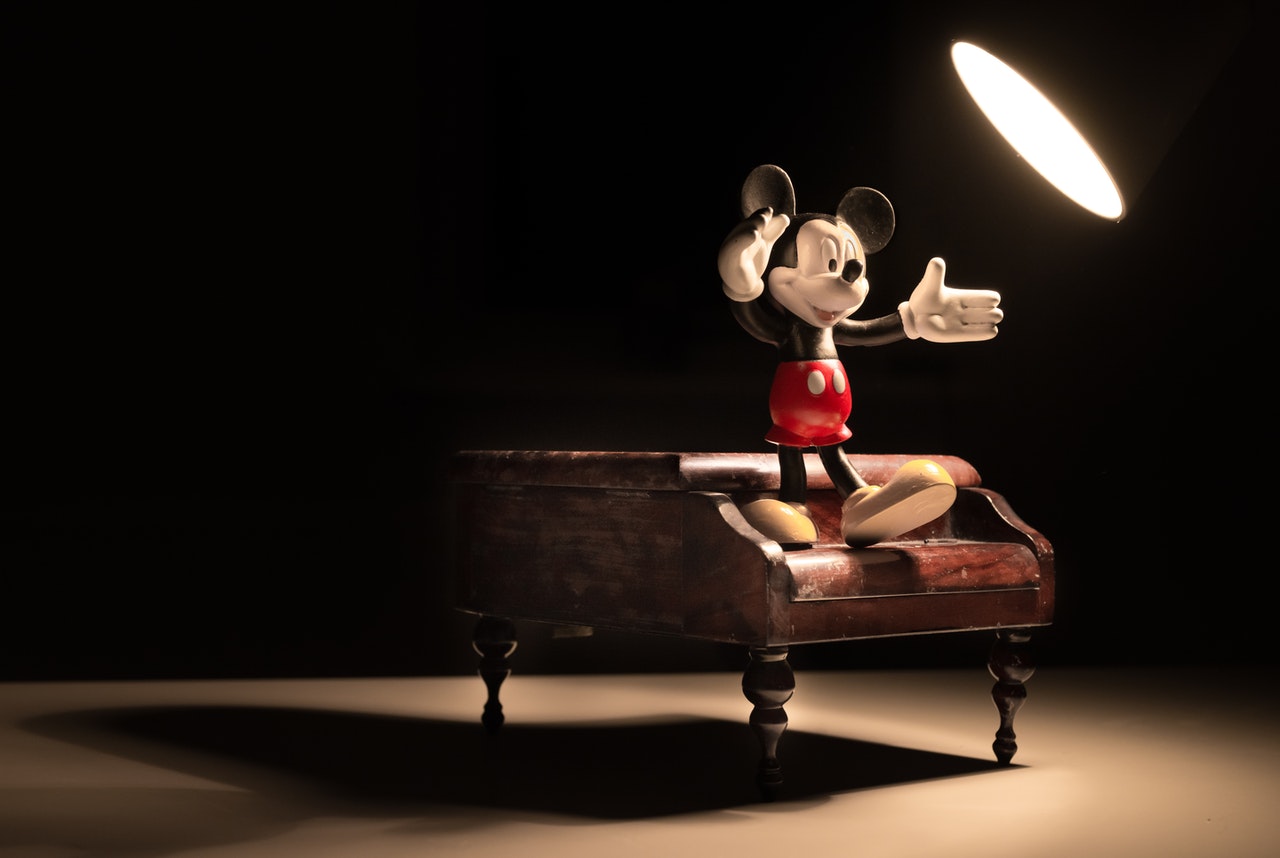 Ready to talk about some Disney movies to watch when bored? Cool, so are we.

We already did the legwork for you, so just go right through the list here and get the movies cued up.

And just to lay down some ground rules, we’ve excluded Pixar movies from the list, and we also won’t be including some really excellent Disney movies that require a greater amount of attention to follow the storyline.

These are Disney movies that you can very easily just have on in the background while you go about living your life.

And if you’re willing to shell out the monthly fee for Disney+, then you don’t need to worry about tracking each of these movies down.

Also, these are all animated Disney movies, so don’t expect any of their weird live-action stuff from the 70s and beyond.

Click here to be taken to a different article.

This movie is widely known as the very last traditionally animated Disney feature film, and so far, to our knowledge, this is still true today.

In this context, ‘traditionally animated’ simply means that the movie was 2D rather than a 3D CG animated movie, the latter of which has become the standard in professional feature film animation, even for Disney Animation Studios, which proved that animated movies could be successful.

Unfortunately, this reputation has distracted a bit from the movie itself.

So how is the movie? Well, it’s pretty good. One of the most notable aspects is that it features a Black female protagonist. It also returns to the Disney animated movie-musical format that brought the company so much success in the 1990s during a period now referred to as the Disney Renaissance.

The premise follows a very typical Disney setup: a character is transformed into an animal and they would very much like to change back.

The Princess, who is now a frog, travels with another frog, having adventures and signalongs in the process.

Visually, it has the benefit of coming across like one of the old 2D Disney animated movies while also getting to look clean and modern in comparison.

Zootopia got quite a bit of attention when it was released. Perhaps one of the most interesting aspects of Zootopia is that it’s a new property from Disney.

It sure seems like in recent years, with a few very successful exceptions, Disney has relied heavily on its existing properties, and even when they do manage to crank out a new IP, it tends to feel quite a bit like something we’ve seen before.

And while Zootopia does follow plenty of Disney tropes, it was something new for Disney in 2016 and it had a unique setting that we hadn’t really seen before from the studio.

The movie also got a boost from fans and critics alike because of its very clear allegory for racism, sexism, and prejudice in general.

But for our purposes here, Zootopia is just a great flick to put on in the background. It’s pleasant to look at, the story is engaging without being confusing, and it will probably distract you from that one thing Lisa said to you right before you closed the car door.

I remember seeing the ads for Wreck-It Ralph when it was still the hot new Disney Animation Studios property, and at the time, it felt pretty distant from Disney’s previous brand identity, especially with regards to their animated work.

Specifically, the use of so many copyrighted characters from many different real-world video games did not seem very Disney at all.

To put it very simply, this movie felt like a departure, and it was, at least on the surface.

Ultimately, Wreck-It Ralph still delivers simplistic moral lessons that basically everyone can agree on, and it also manages to give us some lovable and inoffensive characters that were apparently strong enough to support the weight of a sequel, even though that second movie gets mixed up in my brain with The Emoji Movie.

Put this one on, check out all the wonderful colors, and forget your troubles for a little while, like how Lisa knew exactly what she was doing when she ate the rest of your fancy sprouted multigrain bread.

Bambi is not a movie that I would recommend in most situations, or to most people.

Is it a good movie? Yes.

Is it fun to watch? Not really.

Animators can marvel at the incredible level of detail they managed to squeeze into this movie back in the 40s, but the story is slow, to put it mildly, especially in comparison to modern pacing standards.

But if you’re bored and just need something to watch, Bambi is a wonderful choice. Especially for anyone over the age of 30, it’s a bit easier to just accept the slow pacing and enjoy the atmosphere, visuals, and tone.

It’s a (mostly) calm movie that does indeed somehow make you feel like you’re experiencing nature in some form.

This is one of those Disney movies where you’ll watch it a million times growing up, then, as an adult, never hear anyone talking about it.

But when you ask someone directly whether they’ve seen Aristocats, there’s a very good chance that they’ll dig through the ol’ memory files and then say, ‘Oh yeah, I love that movie.’

That’s the kind of film The Aristocats is. It’s not mind-blowing, and it’s not really that much fun to watch. (It’s yet another animated Disney movie that hasn’t aged all that well.)

But the main cast is delightful, and the extra touch of using actual children as the voice actors for the kittens was still a pretty creative choice at the time.

Robin Hood is just such a fun movie, and for many people, the Disney animated version we’re talking about here is the definitive version of the rather old Robin Hood tale.

Sure, it helps that they’re all animals instead of boring humans, but it also has some lovely songs and a number of memorable scenes that are a pleasure to revisit.

There’s not too much else we’d like to say about this movie, mostly because we expect that the majority of readers have already seen it at some point.

Watch it, maybe. Up to you.

Rounding things out here at the end of the list is certainly one of our favorite animated Disney movies, and yes, it is indeed the perfect kind of Disney movie to watch when you’re feeling bored.

This is another one that you’ve probably seen before, but just in case you haven’t for whatever reason: an emperor gets turned into a llama and has to change himself back, while learning important life lessons in the process.

But the story isn’t the big draw.

The Emperor’s New Groove is absolutely one of the funniest and most visually inventive animated Disney movies ever made, which is especially surprising when viewed in light of the incredibly rocky production this movie experienced.

If you have to pick just one movie from this list, this is a great choice, probably the best choice, in fact.