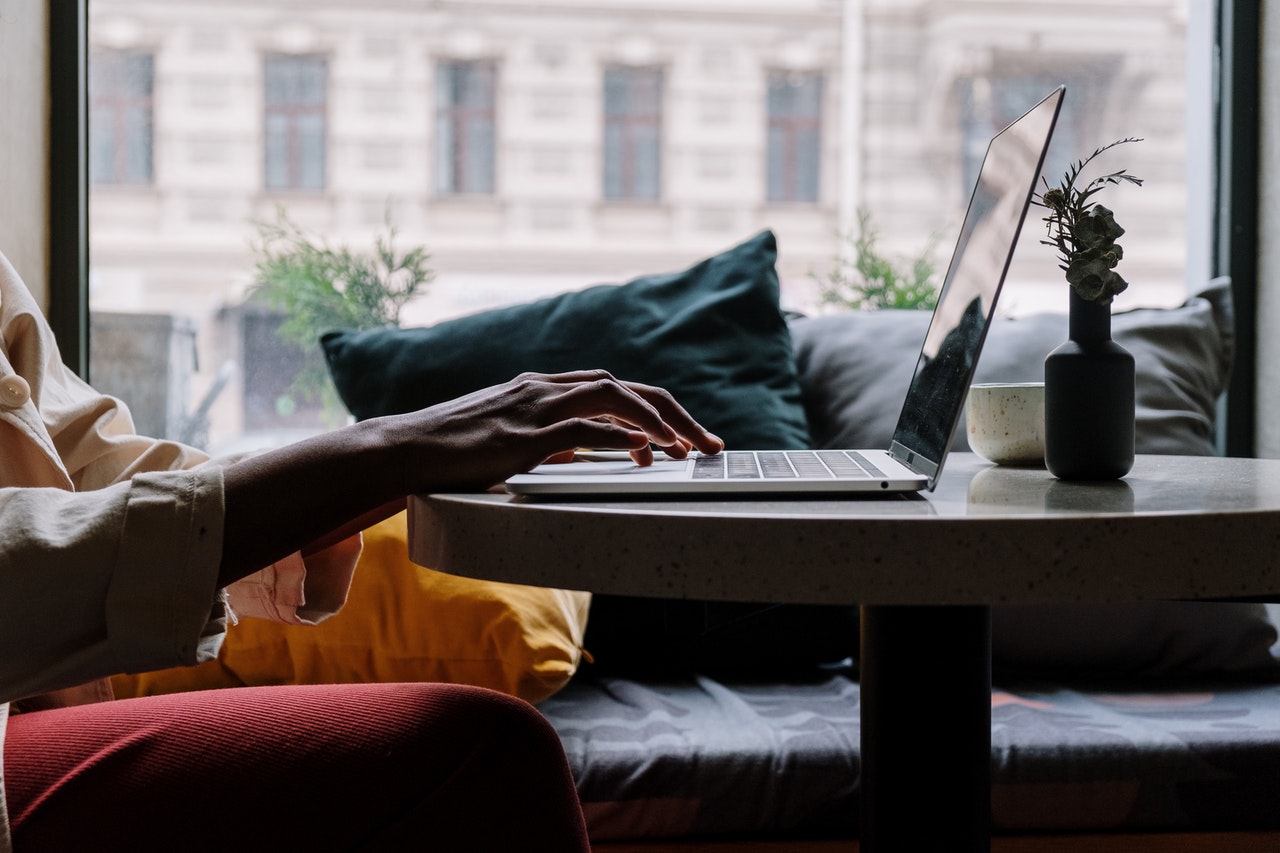 What Are You Trying to Play?

Ok, so if you clicked on this article, we assume you want to play some games on a PC but that PC doesn’t have a CD drive, which, in the computer world we would probably refer to as a disc drive or an optical drive, since its capabilities go beyond just playing music CDs or CD-ROMs.

We have answers for you, but first, we need to figure out exactly what your situation is. Do you have old physical PC game discs that you want to get working on a PC without a disc drive?

Below, you’ll find different sections that all answer the question of how to play PC games on a laptop without a CD drive, specific to each situation.

If You Have Old Discs …

Ok, so this refers to a situation where you have some old PC game discs from back in the day, or even from the early 2000s, and you want to play those games on your current laptop computer, but, as is the case with so many modern laptops, it doesn’t have an optical drive.

There are a couple of ways we could go about this.

First up, if all of your game discs are in excellent condition and you desperately want to play those games directly from those discs, then first we need to give your laptop the ability to read the discs at all.

The simplest way to manage this is to purchase an external optical drive.

These are USB devices that plug right into your computer and function as you’d expect: they read compatible discs.

After that, it’s up to your computer and operating system to decide whether the contents of that disc can be run.

This is where your choice of PC game discs really matters, as some will most likely run just fine on modern operating systems.

But the older the game and disc, the less likely the game is to run on your computer without hassle.

We’ve found that quite a few games even from the late 1990s will indeed run on Windows 10, often without tweaking.

But if you go further back, then there’s certainly a chance that modern Windows just won’t know what the heck to do with it.

One potential fix is to use a free program like ScummVM, which lets you run older games on newer systems as long as you already have the required data files for each game.

If you have the disc for each game you want to play, then you do indeed already have those data files.

However, as you might have already guessed, there are probably going to be some retro game discs that just won’t be able to run properly on modern PCs.

But even that isn’t your last hope for actually playing those games on your current computer.

This brings us to the next section.

Whether those old game discs aren’t working or were lost long ago to the trash bin or a charity shop, there are plenty of ways to play older games on your laptop, even if it doesn’t have an optical drive.

(It’s also possible to play brand new games on PCs, but we’ll save that minor note for the next section of the article.)

No matter how obscure the games you want to play happen to be, there’s actually a very good chance that a number of other people out there on the internet also love that game.

If you’re super lucky, the game you want to play is available for free on a site like Abandonware, which uploads copies of old games that have been out of print for a long time AND WHICH AREN’T AVAILABLE FOR PURCHASE AS DIGITAL DOWNLOADS ELSEWHERE ON THE INTERNET.

This is not meant to be a piracy site, and in fact, it’s a great resource for finding out whether that old game you like is being offered for sale somewhere online.

If the game you’re looking to play was much more well-known in its time, then it has probably been remastered or re-released on one or more of the major digital storefronts out there today.

Steam and gog.com are great places to look, especially GOG, as they’ve focused quite a bit on collecting older titles.

The downside? You’ll have to pay for another copy of the game, but that’s not much to ask in the face of convenience and nostalgia.

Also, older games are very commonly listed at low prices on digital storefronts, so you probably won’t need to break the bank to recreate your old collection in digital form.

Unfortunately, not every PC game in existence is preserved, and there might be games that you’re just not able to find online.

If You Want to Play New Games …

This last section is a bit obvious, but we figured we may as well walk through it just in case certain folks were unaware of the general state of PC gaming today.

If you really want to play new PC games on your laptop but you’re bummed about not having an optical drive, fret not.

Most players download their games to digital storage on their computers or external storage devices.

The sites we listed above, Steam and GOG, offer literally thousands of games that are ready to be downloaded if you’re willing to pay.

Gaming has gone almost entirely digital, which is a debatable topic in its own right, but for our purposes here, for anyone who just wants to play PC games on a laptop without a disc drive, it’s great news.