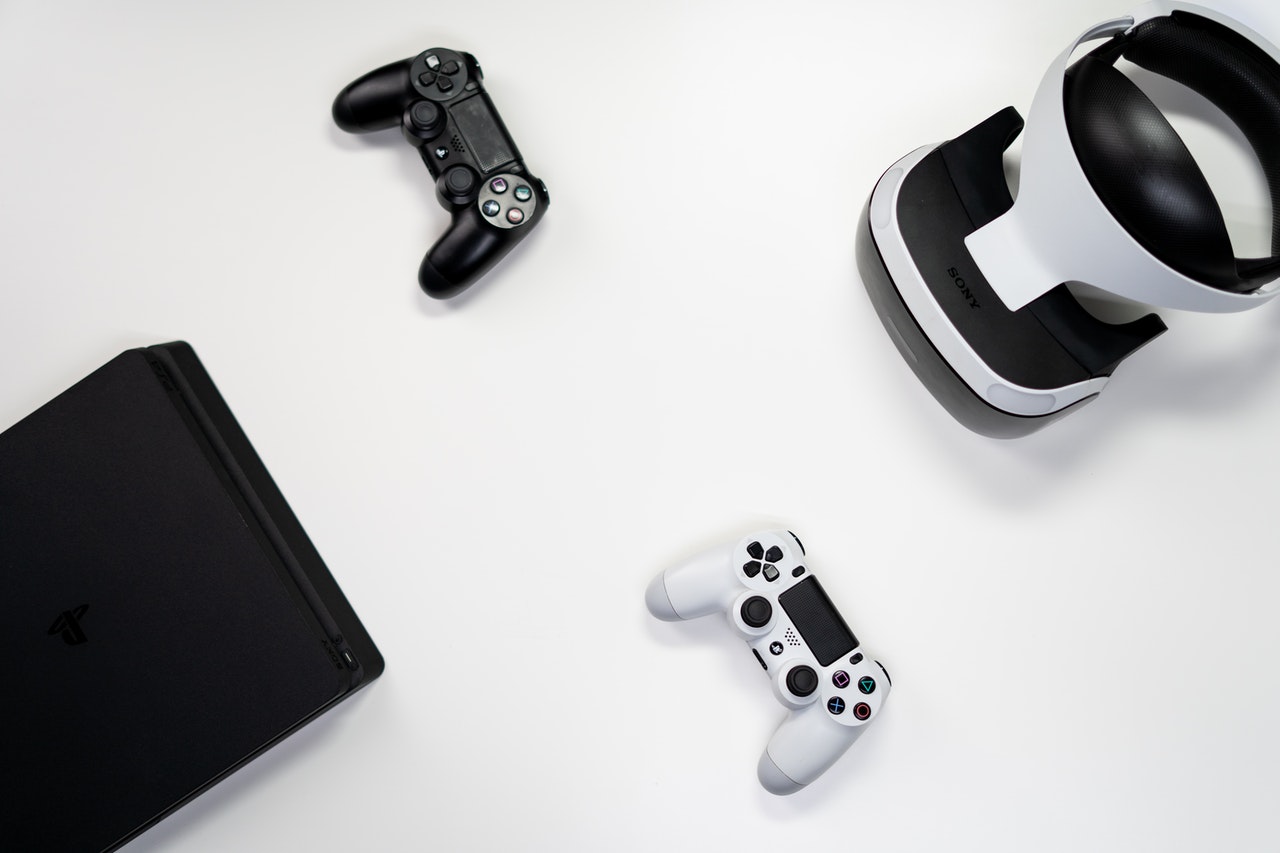 We’re All Beginners at Some Point

Getting into gaming isn’t always the easiest thing to do.

It should be, but it’s not.

We’ve talked before about the gaming community’s reputation for being pretty gatekeep-y and exclusionary, especially if you don’t happen to be a man.

But we support gamers of all kinds. If you like to play video games, that makes you a gamer, period. It doesn’t really matter whether you like to play games on your phone or your computer or a console.

But today, we’re going to take a closer look at the best gaming console for beginners.

So right off the bat, why consoles? Well, for one thing, it’s what readers wanted to hear us talk about.

But beyond that, we’re not too surprised that video game consoles have remained so popular for literal decades.

One of the biggest advantages of purchasing and playing on a gaming console is the ease and simplicity of use.

When you buy into a gaming platform, every game supported for that platform will work, no questions asked, no tweaking required.

Backwards compatibility aside, if a game box has the name of your console on it, it will play on your console. Easy as pie.

And as for games that can be downloaded on each console’s digital storefront, they’re also guaranteed to work.

But hey, if you want to read about how to get started with PC gaming, just have a look over here.

Alright, we’re going to tell you all about the console we’ve chosen for this category of players, but first, we’ll explain the factors we considered during the selection process.

So it’s easy to compare the specs of various video game consoles. There are standard metrics by which each component can be judged and compared against other components in the same category.

One GPU is better than, worse than, or roughly equivalent to another GPU. That’s just an objective fact.

But discussions about specific gaming communities is a much more subjective topic.

The PlayStation community, for example, is very large, so it wouldn’t make a lot of sense to try to summarize and define the entire community and how they respond to new players.

However, it’s a bit easier to summarize and talk about each console’s hardcore fans.

We took great care to think about how each console’s hardcore community typically responds to new players.

Specific games also have their own fanbases, but taking a look at all of those would be far beyond the scope of this article.

Next up, we have the way in which each console supports (or doesn’t support) different ways to play and how easy it is for a new player to get everything set up and in working order.

This topic is fairly self-explanatory, so let’s move on.

If you’re new to video games, or to console gaming in particular, you may not know that not every console supports every single game currently on the market.

Console exclusives are, unfortunately, a thing, needlessly limiting certain players’ access to select games based on which consoles they happen to own at the time.

In general, console exclusives do not represent the majority of games in each generation. However, if you want to buy a console in order to play a specific game, then we recommend checking to see whether that game is exclusive to a certain system.

Beyond exclusives, some console platforms are better at attracting a wide variety of game types, which can be especially important for a new gamer, since you should have opportunities to try out many different game types to see what you like.

Our Pick: The Nintendo Switch

Well, it’s time to reveal our pick, though it was kind of given away in the header: the Nintendo Switch is our choice for the best gaming console for beginners.

Why did we choose the Switch? Well, it met all of our criteria or even surpassed that criteria with flying colors.

The Switch/Nintendo community tends to be quite welcoming, most likely because Nintendo already has quite a reputation for being welcoming to players of all ages, especially from the Wii era onwards.

The Switch is also objectively the most flexible console among the main three. Its hybrid nature gives it a huge leg up on the competition, especially in the eyes of players who don’t necessarily always want to sit down in front of their TV to play games.

(Personally, we think it can be a great option to play a game in handheld mode while also putting a show or movie on the TV.)

Setting up the Switch is extremely easy, especially since it’s likely to have a bit of charge right out of the box, letting you do some early setup in handheld mode.

The Switch’s dock requires two cords, both of which are included in the box: an AC adapter to USB type-C (this also makes it easy to charge the Switch if you don’t happen to have the original cable on hand at the time, as USB type-C is becoming the new standard for computers and other devices) and a standard HDMI cable.

Attaching and removing the Joy-Con controller is supremely simple, and pairing new Joy-Cons just involves connecting them to the system.

Even the Switch’s UI, which may be called slightly old-fashioned by some, uses a default white and blue color scheme, which in the design world translates to a welcoming, unassuming environment.

The variety of games offered on the Switch is impressive, and it’s likely thanks to the massive popularity of the Switch overall.

You can find plenty of shooters, puzzle games, platformers, adventure games, and an enormous amount of indie titles, all ready to play, as long as you have enough storage space.

The Switch supports physical game cartridges as well as digital game downloads through the eShop.

And, again, having the option to play away from the television can make it so much easier to pick up a game and put in some time without committing to the experience.

The Switch is also drastically less expensive than its counterparts from Sony and Microsoft, especially the next-gen offerings from these companies, which are significantly more expensive, both at list price and from scalpers.

We very heartily believe that the Nintendo Switch is the best gaming console option for beginner gamers, but the console does have its own set of downsides, and we wanted to mention a few of those here.

Compared to current XBox systems and PlayStation systems on the market today, the Nintendo Switch is very underpowered.

It doesn’t have very impressive hardware, mostly because all hardware needed to fit inside a slim handheld form factor.

Next, one of the most glaring hardware faults of the Switch is what’s called Joy-Con drift.

Basically, due to a design flaw in the Joy-Cons, the analog sticks can start to drift (read inaccurate movements or fail to read intended movements), especially if they’ve been used for about a year or so of regular play.

Even worse, Nintendo has failed to correct the issue in new Joy-Cons being produced, and there’s even a class-action lawsuit that’s been filed against the company regarding this oversight.

You can get your Joy-Cons repaired for free in the United States (and potentially Canada as well), but you’ll still have to ship them into a nearby repair center and wait for them to be shipped back.

You can purchase the official Nintendo Switch Pro Controller, but it costs about $80 brand new, which is substantially more expensive than first-party controllers from the other major console makers.

If you don’t want to spend quite that much, you can purchase a third-party controller from $20 and up.

Also, The Switch’s paid online service, Nintendo Switch Online, doesn’t offer a great deal of quality in terms of online play, and the retro games offered as part of this service leave a lot to be desired in terms of selection and number.

To be clear, the Nintendo Switch isn’t the be-all end-all of gaming consoles. But it is an excellent choice for someone who’s curious about video games and want to get more involved.