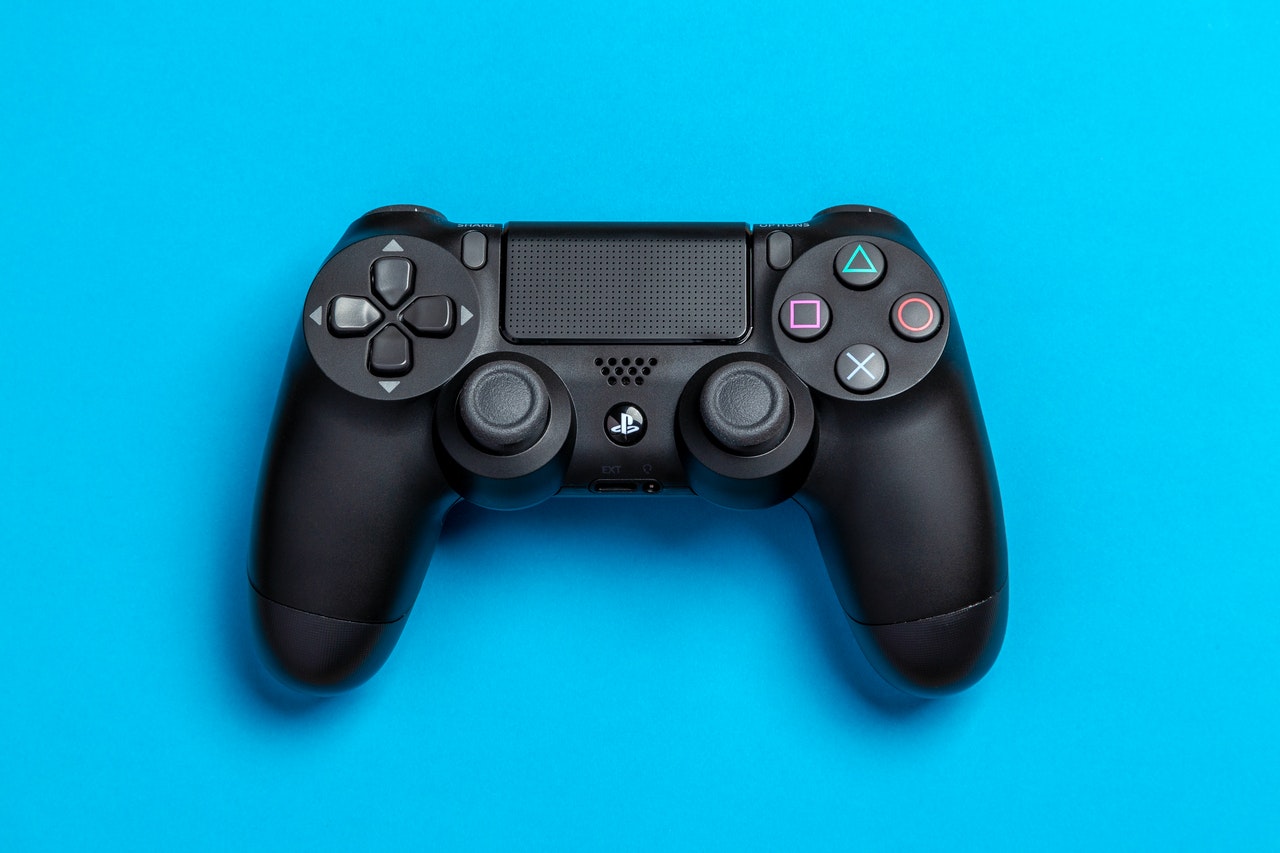 Well, you saw the headline. We’re here to talk about fun and creative PS4 games with simple controls.

There will be a decent amount of overlap with one of our other recent articles about great PS4 games for non-gamers, since we consider simple control schemes to be pretty important for accessibility in general.

In fact, players using special controllers that account for limited mobility, games with simple controls are preferable much of the time.

But no matter your reasons, we’ve got nine whole picks here, and we hope that at least one of these catches your eye and convinces you to bust out the wallet for another download. Or you could just put these games on your wishlist and wait around for them to go on sale. That’s cool, too. And it’s usually what we do as well.

None of these games are really all that new, so there’s a good chance you’ll be able to find them on sale at some point, and who doesn’t like saving money? Hmm, that kind of feels like a loaded question.

Anyway, let’s get on to the gosh-darned games!

Donut County also wound up on our list of PS4 games for non-gamers, and it’s for very good reason that it’s showing up once again here.

Donut County has supremely simple controls, basically as simple as you could hope for, outside of select single-button mobile games.

Most of the gameplay is completed via movement with the left analog stick, and … that’s it.

This isn’t really a spoiler, but there are some levels later on in the game that do require an additional action, which is performed via a single button-press, but hopefully that’s not enough to scare you away from this title.

In fact, Donut County could probably be completed via a DDR dance mat. But don’t try that. It’s probably not a great idea. We’re just kind of bored over here.

Inside is nowhere near as colorful and happy as Donut County, but trust us, it’s a good one.

At heart, Inside is a side-scrolling puzzle platformer. The platforming elements really aren’t that challenging, so most of your playing will involve working out the various puzzles found in each environment. You’ve just gotta find ways to get from over here to over there.

While the game itself isn’t actually all that simple, the controls are very simple.

Once again, you have your directional controls, just left and right, and then a jump button and, later, an additional action command. That’s it!

Night in the Woods

Ok, so Night in the Woods definitely has simple controls, but we do have a couple of caveats on this one.

For one, if you’re still pretty new to gaming, then you might not be super familiar with story-based games.

Night in the Woods is one of these story-based games. There is quite a bit of what might be called “traditional” gameplay, but it all takes place within these cute little mini games that actually aren’t very important to your progression through the story.

So yes, each of these minigames technically have their own set of controls, which means that the game, overall, probably doesn’t have the simplest list of controls.

BUT. Every single one of these minigames has very simple controls, and again, you don’t need to succeed at these mini games to move through the game.

Most of the time, you’ll be moving a character around, jumping on things and talking to people.

Katamari Damacy was originally a game for the PlayStation 2, or PS2. The series has a number of sequels, but the only Katamari game released just for the PS4 (and other current-gen consoles) is Katamari Damacy: Reroll, a remaster of the original game.

The game’s story is insane and joyful, but what we’re focusing on here is the gameplay and how you execute that gameplay.

Your character rolls a big sticky ball around and it collects items smaller than it. It gets bigger over time, and so you can pick up bigger and bigger things.

Instead of using a single analog stick to roll this ball around, interrupting the lives of innocent bystanders, both human and animal alike, you push and pull both of the analog sticks on the controller at the same time.

It might sound slightly more complicated than the single-stick alternative, but it’s shocking just how much this control scheme puts you in the headspace of rolling a giant ball around, and with enough time, you’ll intuitively know how to maneuver the ball around various obstacles.

If you beat three of the levels completely, you’ll even unlock endless, non-timed versions of these levels, and these have become some of the most relaxing gaming environments we’ve ever experienced.

Spelunky has a very simple control scheme, but that doesn’t mean it’s an easy game. You’ll move your character around, jump, and use whatever weapon you happen to have equipped at the time.

That’s really it for controls, outside of picking up and putting down characters that you want to rescue, so yes, the controls are quite simple and straightforward.

But this game is definitely a strong recommendation for those of you out there who like to have a really hard time actually completing games. Seriously, if you like challenge and 2D platforming, Spelunky is an excellent option.

Oh yes, Untitled Goose Game was a big meme when it first came out. It definitely had some beautiful trailers, for sure, and the hype levels on this one were pretty crazy.

But if you’re unfamiliar with the title, Untitled Goose Game is a game about a goose who makes people’s lives worse, and also kind of better sometimes, if the goose feels like it.

You play as the goose. You can walk around, pick things up, and honk as much as you want, as long as you don’t already have something in your mouth.

It’s a puzzl-y game with a delightful atmosphere. But relevant to this discussion, Untitled Goose Game has supremely simple controls.

Bloons is a series of tower defense games that reaches all the way back into the heyday of browser flash games.

Bloons TD 5 is, as you might have expected, a console release. The gameplay, focused heavily on strategy, is more complex than it might seem at first, but what about those controls?!?

Well, as with many other tower defense games, you don’t actually have to do anything to make the towers work. All you need to do is place towers, based on your strategy, the challenges, and however much in-game money you have.

So, in summary, the controls of Bloons TD 5 consist of placing towers and sometimes removing them. That’s all.

There are a few other bits and bobs, and you may also want to place certain items down during the course of a level, but that’s all you’ll need to worry about, unless we also count navigating menus, but we’re confident that you can handle that without too much trouble.

Gris is an artsy 2D platformer, but even the platforming elements are pretty light. Most of the time, you’ll be exploring and trying to solve some basic puzzles, in a fashion somewhat similar to Inside.

You have character movement to worry about (left and right), and an additional action that changes with various sections of the game. That’s all of the controls.

If you want a more quiet, introspective experience than what many of these other games offer, Gris is an easy pick.

A Hat in Time

Ok, first we’ll talk about A Hat in Time’s controls, and then we’ll just cap the article off with some rambling about what a pleasant and charming game it is.

This is a 3D platformer, so controls involve moving around, jumping, diving, and attacking. That’s all there is, really.

If you’ve been able to play any of the past 3D Mario games, then you’ll definitely be able to handle A Hat in Time.

Now we get to talk about what a fun time this game is.

There aren’t many 3D platformers these days, and A Hat in Time did an excellent job of revitalizing interest in this game genre.

It’s definitely not the prettiest game out there on the market, and performance can have some issues at times, but on the PS4 at least, A Hat in Time is just a joy to play.

You usually have a very clear objective in each level, and working to achieve those objectives can be downright lovely, and even kind of exciting at times.

This game just wants to make you happy, and that makes it one of our all-time favorites.