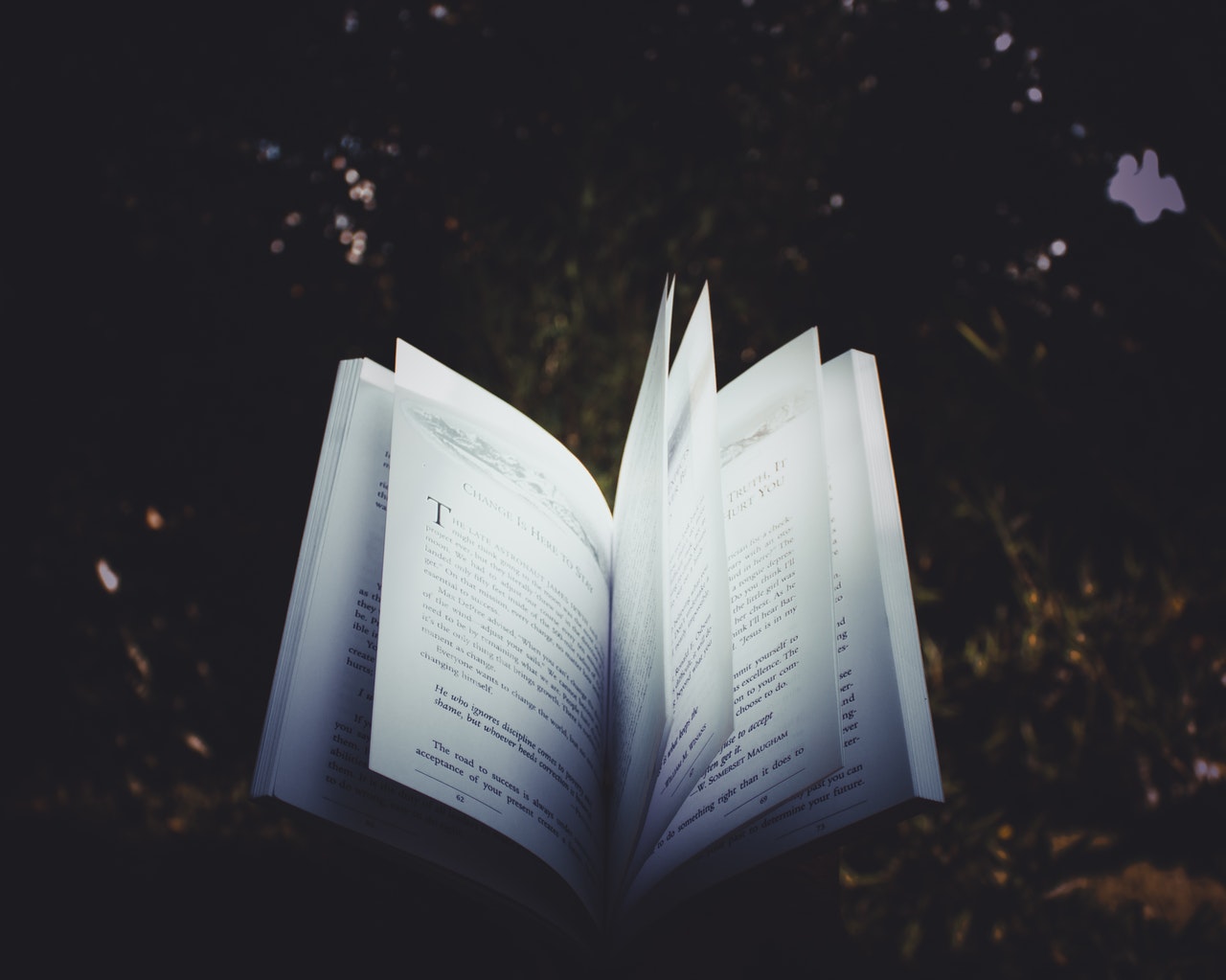 How much actual gameplay does a video game need to have in order to be justifiably called a video game? In what way should a video game set out to tell a story? What kinds of subject matter are well-suited to the video game medium?

In this article, we’ll answer none of these questions.

Instead, we’d like to recommend a good bunch of storytelling games for adults.

Rather, we included these games specifically because they’ve all done a very good job of telling interesting stories within the video game format.

But we don’t have much time to waste: here are some great games to waste your time on, I mean enjoy.

[Click here to take a look at another article.]

What Remains of Edith Finch

One of the more serious entries on our list, What Remains of Edith Finch comes from the team that created The Unfinished Swan, which was an excellent PS3 game that has since been ported over to PC and other systems.

This story, however, is not quite as fantastical as their previous work. You play as a young girl who goes to visit the old family house in the woods, which has been abandoned for a number of years.

The many family members who lived here are all dead, and that’s not even a spoiler. It’s also not a setup for a spooky horror game.

Yes, Edith Finch can feel creepy at times, and there’s a certain level of paranoia that comes with sneaking around an empty house that’s out in the middle of nowhere, but there are no jump scares here, no little girls with long dark hair and bad posture.

Each section of the game features its own little mini game, though these can sometimes be incredibly simple.

It’s more about getting you invested in each story and learning how each person met their end.

Most of the games gathered here execute their storytelling through tons of language, lots of dialogue or inner monologue or onscreen text that you have to read through.

But Journey is entirely non-verbal in its storytelling and gameplay. You’ll get basic instructions for important controls, but you won’t hear your player speak. That’s just part of the experience.

It still tells an excellent story, mind you, but it does so silently. The environments will tell you quite a bit, and your own character’s wellbeing will give clues as well.

This game is starting to get old, but the gameplay itself, and the story it tells, is still completely fresh.

The Fallout series is famous for its storytelling, and unlike some of these other games, you get to decide, for the most part, which characters and stories within the game you really want to interact with.

There’s combat here, but any combat with humans can technically be avoided or circumvented via dialogue and clever tactics.

You won’t be building your own story from scratch, exactly, but rather you will be carving your own experience out of what the game is offering.

Tons of exploration, lots of lore to sift through, and all kinds of experiences you’ll probably remember even after uninstalling the game because you haven’t done a good job of managing your PC or console storage.

A Short Hike is definitely not the most serious story-based game in existence. It’s also short, as you might have been able to tell from the title.

A Short Hike provides an incredibly pleasant open-world environment that only takes a few minutes to traverse, but climbing is where the main story challenge comes into play.

There are some fetch quests and minigames here, and if you finish the main objective too early, don’t worry: more fun stuff has since been patched into the game, so you can spend plenty of time on this little island if you really want to.

A dower game indeed, Kentucky Route Zero is a storytelling experience where you don’t have nearly as much agency as you would expect, but that’s exactly the point.

This is a dark experience that focuses on themes of debt, loss, and restriction.

The actual gameplay is minimal. You might have to find a certain item or figure out how to progress with the central story, but mostly you’re there to experience something unlike most other video games being made today.

Florence is a short game, which really isn’t anything to get upset about since the game is also relatively cheap.

Florence also works really well on devices that offer touchscreen input. We played it on the Switch, and it definitely felt better than trying to guide a cursor around with an analog stick.

This is a story about a young woman named Florence who is busy navigating life, love, and also trying to chase down her dreams.

We really don’t want to say too much else, so just go ahead and check it out if it sounds like you’d enjoy an hour or two of simple storytelling.

Still a somewhat recent release, at the time of publication at least, Road 96 is a procedurally-generated story-based game about you, or rather your character: a kid trying to hitchhike and also not die.

There is a certain set of characters and scenarios, of course, but there’s no guarantee that you’ll get every one of them every time, and things can shake out very differently depending on what you decide to do.

It’s not an incredibly serious game, but it does delve into some crime, political unrest, and, well, just being a person in the world trying to do their best.

Certainly one of the most puzzly experiences here, The Room is the first game in a series of short games where you go after some strange mystery.

The whole game focuses on this weird box that you slowly unlock by solving puzzles and putting pieces together (or taking them apart).

So why does The Room wind up on this list? The story it presents is subtle but incredibly intriguing. If you’re into sort of steampunk, possibly paranormal stories, you’ll probably fall deep into the rabbit hole here, especially if you go on to check out some of the other games in the series.

Night in the Woods

Night in the Woods has a number of minigames, but most of the time, you’ll be running around town talking to people and trying to move the story along.

You play as a college-age cat who just dropped out of college for reasons not really elaborated upon.

It has some lovely visuals and plenty to do, so take a look if you just want a good story.

This is a game about exploring the abandoned compound of a former cult. We won’t tell you exactly what happened to the members of that cult, but if you give this game a shot, you sure will find out soon enough.

It’s a fairly short experience, and while it isn’t really a horror game, Sagebrush does contain some very disturbing imagery, so please be aware of that before you jump in.