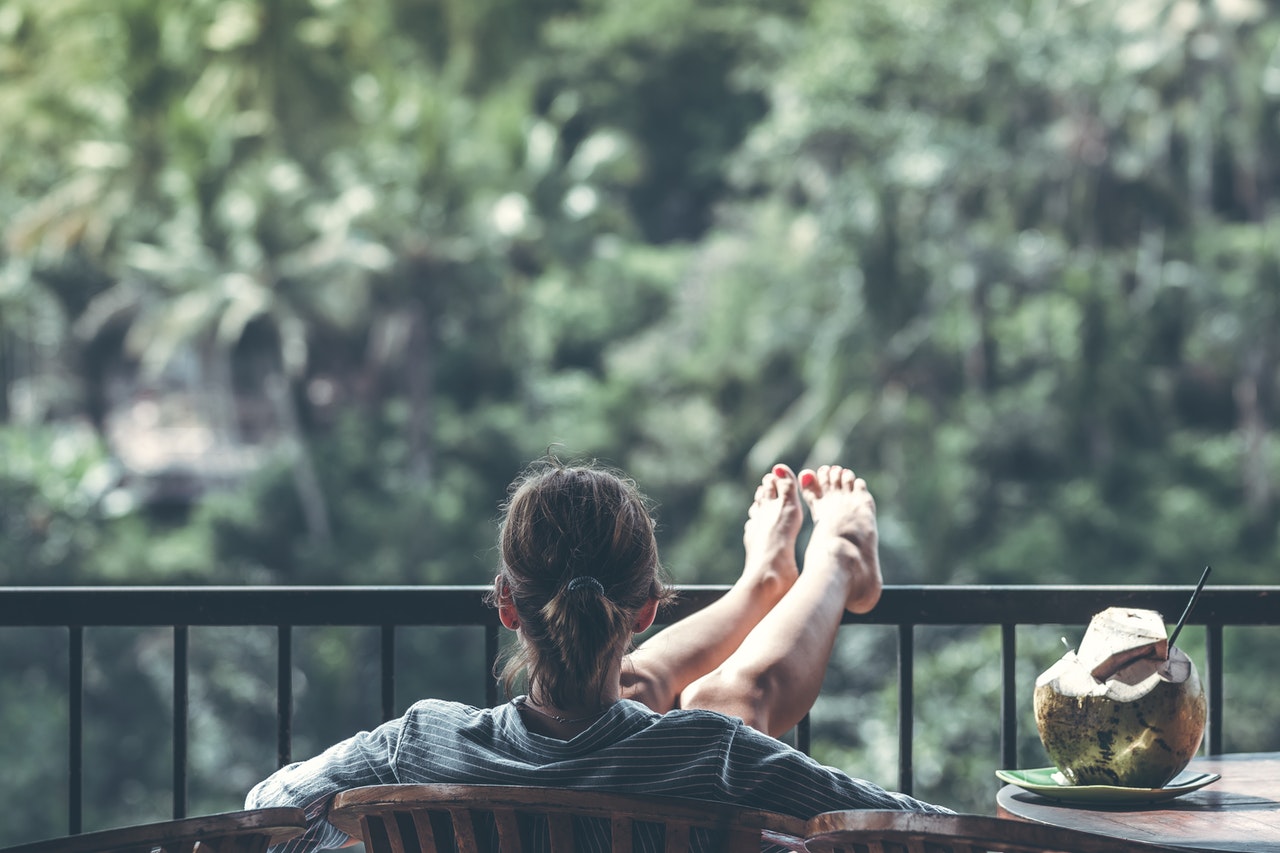 We’ve all been there: you have multiple tests and/or papers coming up, and you wanted to get all your studying and researching and prep work done well ahead of time, but then life happened and that’s just not how things worked out.

Education is important, which makes the pursuit of academic success incredibly stressful sometimes, even if you’re not aiming to stay at the top of the class.

When you’re in the thick of it, it can be difficult to think of ways to relieve stress, and though serious stress-related issues should be handled via professional help, smaller amounts of daily stress that aren’t getting in the way of your normal activities can definitely be relieved by playing video games.

If you’re already a gamer of any kind, then you know how involved you can get in the world of a game, maybe even forgetting the real world for a little while.

That’s what we’re here to talk about today: some of the best stress relief games for students and why they work so well.

Before we get to the list, we’d like to deliver a short disclaimer so that we’re all on the same page, so to speak.

[Click here to get whisked away to another article.]

To be clear, we absolutely DO NOT RECOMMEND using video games as your sole source of stress relief, especially if you’re experiencing stress so severe that it’s preventing you from handling daily responsibilities and harming relationships with the people in your life.

Speaking to your doctor is a great way to get some recommendations for healthy ways to handle your stress, and if your doctor feels it’s appropriate, they may refer you to a psychologist or psychiatrist.

You may also want to visit this website, which provides information and resources related to stress relief.

Also, we’re not trying to claim that any of these games have legitimate medical benefits: that’s a matter for researchers. These are just some games that we feel can be very relaxing and engaging in a helpful way.

With that out of the way, on to the games!

In fact, a recent study claims that Animal Crossing can have a positive effect on the well-being of players.

You do have goals in these games, sort of, but very few (or sometimes none) of them are required to progress in the game.

If you’re unfamiliar, Animal Crossing is all about doing little domestic activities and hobbies in a small town setting, or, as is the case in Animal Crossing: New Horizons, on your very own desert island.

On a personal, anecdotal level, we definitely think that New Horizons can help to distract players from stress for a while.

As long as you’re not putting off important responsibilities to catch another dozen fish or sell some turnips, New Horizons can be your own healthy little escape from your worries.

At this point, Stardew Valley is almost as famous as Animal Crossing in the category of relaxing games.

We’ve mentioned the game many times before here on the site, but in case you’re new here, Stardew is technically a farming simulator game, but the scope of gameplay is actually very broad.

There’s combat if you want it, some intense collecting to do, and even relationship mechanics, including romantic relationships and marriage if you work out the best gift to give to each eligible bachelor and bachelorette.

The game’s music and overall atmosphere are suitably low-key, and, like Animal Crossing, you’re not actually required to do much of anything.

You can go at your own pace and slow down even more, if needed. It’s a delightful time, and it’s also highly replayable.

Minecraft is one of the most popular video games ever made, so there’s a good chance you’ve heard of it before.

But Minecraft really is a relaxing experience. It’s a sandbox game, meaning you can use it to build whatever you can dream up, with a few limitations, of course.

Think of Minecraft as virtual LEGOs, on steroids.

Yes, there are enemies, and your character can take damage, but you can easily avoid these elements, and it will be even easier once you have a handle on the basic mechanics.

On top of all that, Minecraft has been ported to many different systems, so if you have any way of playing games, you’ll probably find Minecraft on the relevant storefront.

Flower is a peaceful and beautiful game from That Game Company, the creators of Journey.
We’ve talked about Journey a number of times, but Flower rarely gets the same amount of attention out in the gaming journalism space.

With no dialogue, the game gently teaches you how to fly flower petals around the game world.

Most of the time, you’ll just be collecting other petals to join your colorful cloud. There are some challenges in the mix, but none of them will require dozens of tries to overcome.

Also, the game tends to go on sale on Steam for just a few dollars, so it won’t break the bank, either.

The Legend of Zelda: Breath of the Wild

One of the most beloved Zelda games of all time, Breath of the Wild places a large emphasis on peaceful natural landscapes.

If you’ve seen any trailers or gameplay, then you’ve also seen a lot of combat and most likely blue-flavored explosions as well.

But when you’re actually playing the game, combat is surprisingly rare, unless of course you go looking for it with your wild

exploding arrows and armor that makes you look like a poorly-planned statue.

It’s a pretty quiet game, overall, and even the music takes a backseat most of the time.

Once you get into a groove and know what you can do in the game, it’ll be up to you to decide how you actually want to spend your time in Hyrule and its surrounding locales.

A Short Hike is a predictably short game about, somewhat predictably, hiking. You’re a bird and you need to get to the

very top of a mountain. That’s the main story.

The rest of the time, you’ll be doing a lot of exploration and finding new minigames to try out if you just want to spend

some time in the game world.

An inexpensive game as well, A Short Hike is very easy to recommend, even for first-time gamers who might be intimidated by some of the more complex picks on our list.

This game is not especially polished. There are systems that are a bit hard to grasp, and the visuals aren’t going to win awards.

But. If you enjoy the simple act of taking something and making it better, or even just customizing it to your heart’s content, House Flipper is an excellent choice.