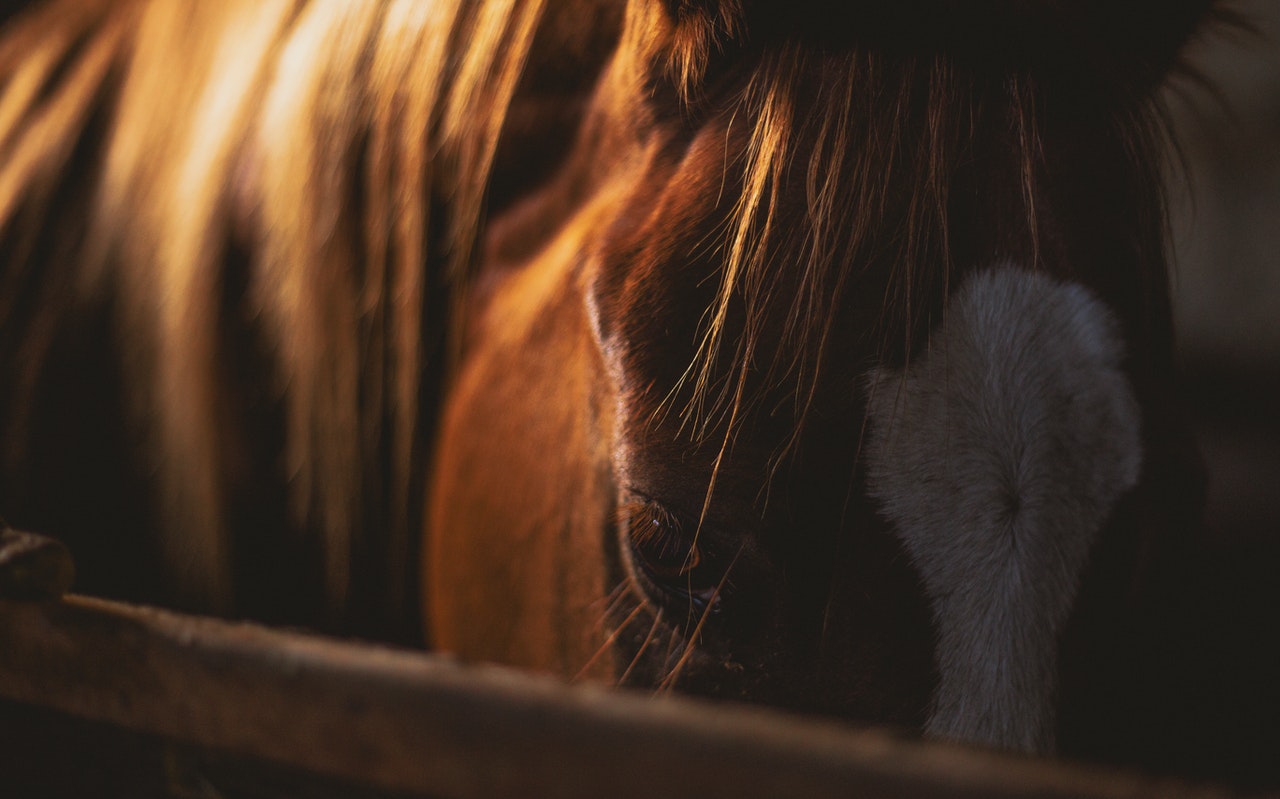 Hi there. So you want some sad romantic movies that make you cry, on Netflix? Gotta have that comma in there; don’t want to make it seem like you want to cry on Netflix. Not even sure how that would work, exactly.

First of all, welcome to Glitterati Lobotomy, a website where we talk about movies, video games, and other entertainment stuff in a more general sense.

We also have a YouTube channel where we post more in-depth work on a variety of media-related subjects.

Thanks for joining us. Today we’ll be giving you a short list of Netflix movies that are both sad and romantic, often at the same time.

As with any of our lists of movies currently on Netflix, please keep in mind that Netflix updates its catalogue often, and sometimes movies we’ve mentioned in an article are removed from the site.

We do our best to keep these articles up-to-date, but it’s pretty difficult to do that for dozens of different articles, so please forgive us if we slip up on that front.

If you’re still reading the intro by this point and haven’t just scrolled down to see the full list, well done!

We don’t have too much else to add here, so instead we’ll just chat for a bit.

How’s things? Is the car good? Did you end up going to that restaurant on the West side? Happy to hear it.

At the top of the list is Marriage Story, and it’s also probably the best recommendation we have on this list.

Even better, we can more or less guarantee that Marriage Story will always be available on Netflix because the movie is a Netflix original.

Marriage Story was also a big Oscar contender the year of its release, and probably for good reason.

But let’s get down to brass tacks: Marriage story is romantic and it’s sad, probably more sad than romantic most of the time, to be honest.

But especially in the early part of the movie, we do get some lovely glimpses into the love and affection that used to be a part of this relationship.

And yes, the movie will definitely make you cry. Just accept that before jumping in. It’s depressing and heartfelt, and the performances from the lead actors are just fantastic, even if some of the intermediary scenes can be more than a little awkward.

Welllllll, this is a 90s classic, and if you know the movie, then you know.

Is it romantic? Yes. Is it sad? YES. It also has the extra and slightly weird edge of being a romantic story about children, but don’t worry, things stay very innocent and childlike here.

My Girl is on Netflix for the moment, and we’re hoping it sticks around for a good long while, possibly forever, just because it’s nice to know you can find an old throwback movie without hassle.

We won’t say anything else about the plot, since this is definitely a spoiler-heavy movie, but it’s a nice mix of happy and sad, so if that’s what you’re in the mood for right now, give it a look.

Revolving quite heavily around Stephen Hawking’s relationship with his wife, The Theory of Everything carried quite a bit of buzz when it was first released, and it even won an Oscar for Eddie Redmayne’s performance as Hawking.

Without getting into spoiler territory, The Theory of Everything is ultimately a very human movie, and the central story is indeed romantic, even though there are certainly complications in the mix as well, as any good drama should have.

This movie seems to have been largely forgotten in the years since its release, but thanks to its availability on Netflix, folks can still check it out and form their own opinions, long after the hype has died down.

Mike Birbiglia is a standup comedian who’s been on the scene for quite a while at this point, and though he has also gotten involved in directing and writing live-action feature films, he has also recorded a number of live shows that aren’t exactly standup comedy and not exactly one-man shows, either.

My Girlfriend’s Boyfriend is one of these shows. It’s funny, it’s romantic for sure, and it’s sad as well.

Think of this movie as a story, a pretty long and complicated story that includes a number of flashbacks to embarrassing childhood moments.

You won’t be getting any kind of fancy visuals, here, just a guy on a stage, doing his best to keep the story interesting, and he does a very good job of it.

It’s kind of amazing how just one person telling a story can keep you captivated for well over an hour, but it happens here, and we’re happy to see that it’s still on Netflix.

This is another tricky movie to talk about without getting into spoilers more or less immediately, but The Blue Lagoon, originally released in 1980, is a very famous movie, mostly for its premise.

This is a movie about two young people, a man and a woman, who get stranded on a desert island.

Oh yeah, and they’re cousins. And when they arrive on the island, they’re about nine years old.

But as they grow up, they go through some very predictable changes, which pose all kinds of problems for them, given their lack of understanding of ‘adult’ matters.

This is an interesting movie for sure. It is romantic, even though it probably shouldn’t be, and it is indeed quite sad at times, though we won’t reveal anything about the ending.

Whether this movie holds up is for all of us to decide, and if we’ve sparked your curiosity, it’s just sitting there on Netflix, waiting for you, waiting to be watched, inside a Netflix server somewhere.