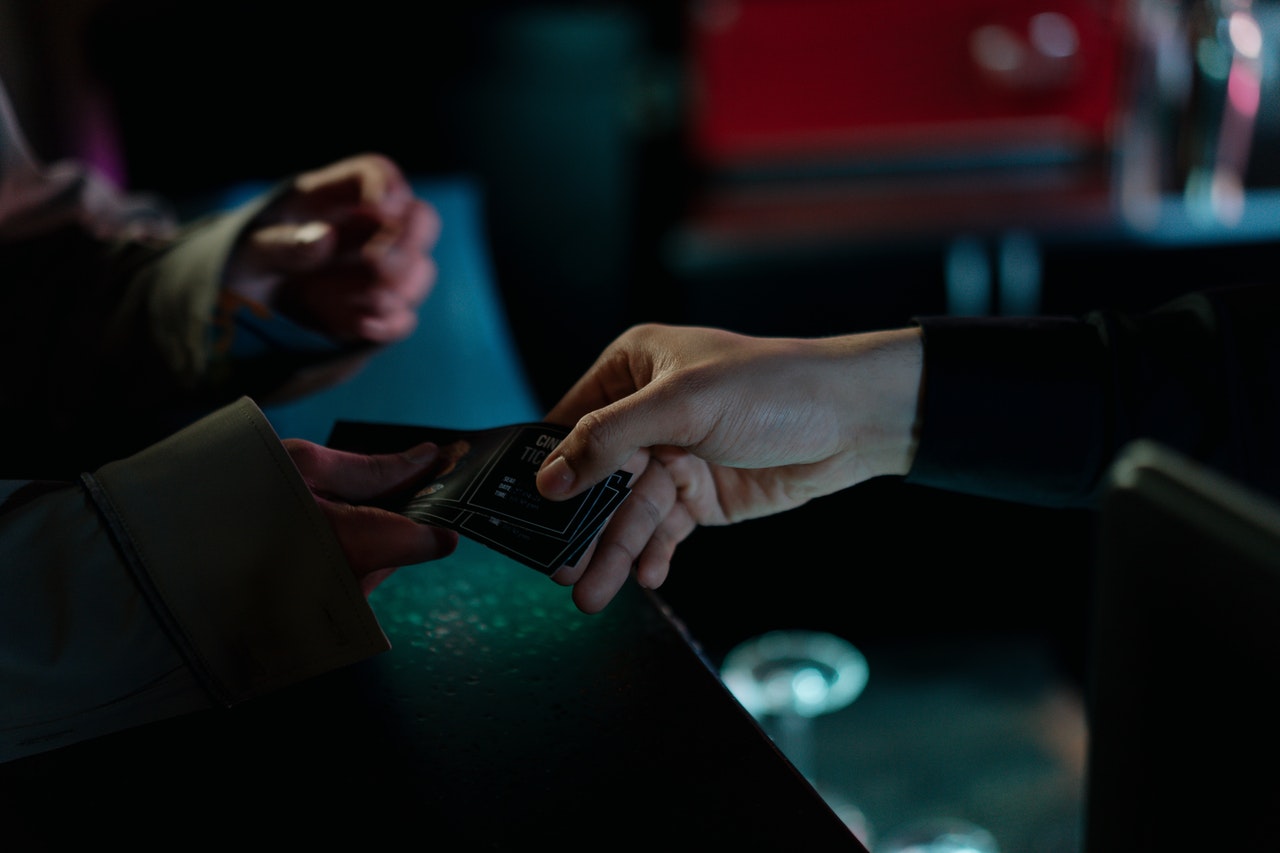 Ok, we’re here to talk about how movies actually make money at the box office. It’s a general guide, but we do have the answer for you.

If you want, you can scroll down and see it right now. But we’ll also be talking about what the box office really is and why it matters to people who make movies.

If you’re new to the site, please consider sticking around. We’ve worked hard to cover a whole bunch of topics relevant to filmmaking, animation, and video games, and we really appreciate it when folks take a look at some of our other articles.

Feel free to share your comments with us as well. And now we don’t have much else to say, so we’ll just keep typing some things out to kill time.

Did you know that many major Hollywood studios now consider international box office earnings to be much more important than domestic earnings? It’s true. And it makes practical sense for sure.

There are some massive markets abroad (cough cough, China), and how a movie performs in these markets is incredibly important for the overall success of a given movie.

Ok, on with the show!

Where is this box office you speak of?

Ok, first things first, what is the box office?

The box office isn’t real. Well, it is, but it’s not a typical box office like you’d see in a theater, which is where they sell tickets and tell you that you’re too old to go into this movie without a grownup.

But in reference to film revenue, ‘box office’ is basically a slang term that refers to a movie’s earnings upon its theatrical release.

So now that we’ve got that settled, let’s tackle the big question: how do movies make money at the box office?

The answer is probably more interesting than you’d think, though it is a bit complicated.

Ok, so movies can earn money in a lot of different ways, but box office earnings are definitely one of the most important indicators of a movie’s success.

For one thing, a movie is most likely to make money when it’s first released, as opposed to when it’s five or ten years old, except for in some very strange outlying cases.

Box office numbers are used to gauge how well a movie has performed, though awards can sometimes indicate success as well.

Box office numbers are also important because the general public, as well as producers, investors, and other industry big-wigs, hear those numbers.

If a movie is making tons of money and setting records, the marketing department will probably want to mention these points in advertising to encourage even more people to see the movie, appealing to a kind of herd mentality.

But what about the money?

Box office earnings refer to the combined ticket sales from all theaters that were showing a particular movie over a specific stretch of time.

Theaters and studios (and potentially distributors, too) split ticket revenues between them. In a lot of cases, theaters only get a small percentage of ticket revenues, instead making a great deal more profit from concessions items like popcorn and sodas.

Different studios might have different deals with various theaters, so there are no fixed rates to mention here.

How much money does a movie actually make?

So if you know a movie’s budget and its total box office, domestic and international, for the entirety of its theatrical run, can you figure out how much money a specific movie actually made?

Well, only kind of. Sorry to disappoint.

But beyond that, a lot of other information is unknown to the average person.

Film budgets, as reported by various news outlets, are only estimates. Maybe you’ve noticed how movie budgets are all perfectly round numbers, usually something-something million, with no carryover into the other digits.

Movie studios don’t accurately report movie budgets for a number of reasons. For one thing, they don’t have to. They aren’t required to report film budgets to the media or to the general public.

On top of that, studios compete with each other, and they may want to alter a movie’s reported budget in some way as part of that competition.

The numbers can’t be wildly inaccurate, but we never get the full picture, and so we can’t accurately work out how much any given movie has really made.

However, there’s a rule-of-thumb trick for getting a rough estimate of a movie’s earnings.

Basically, you take the film’s reported budget, multiply it by two, and compare that number to the film’s total gross box office earnings, worldwide.

We double the movie’s reported budget because, at least for major Hollywood productions, marketing budgets can match or even exceed the production budget of the film.

So while you won’t get an accurate number from this calculation, it will give you a general idea of how financially successful a film was.

But even then, we have to consider that movies have other ways of making money, especially right now.

Certain studios are allowing access to theatrical films via streaming apps. Some children’s films have extensive merchandising efforts that could potentially bring in millions.

In other words, there’s a lot to consider, but we hope that this has been an interesting look into why the box office matters.