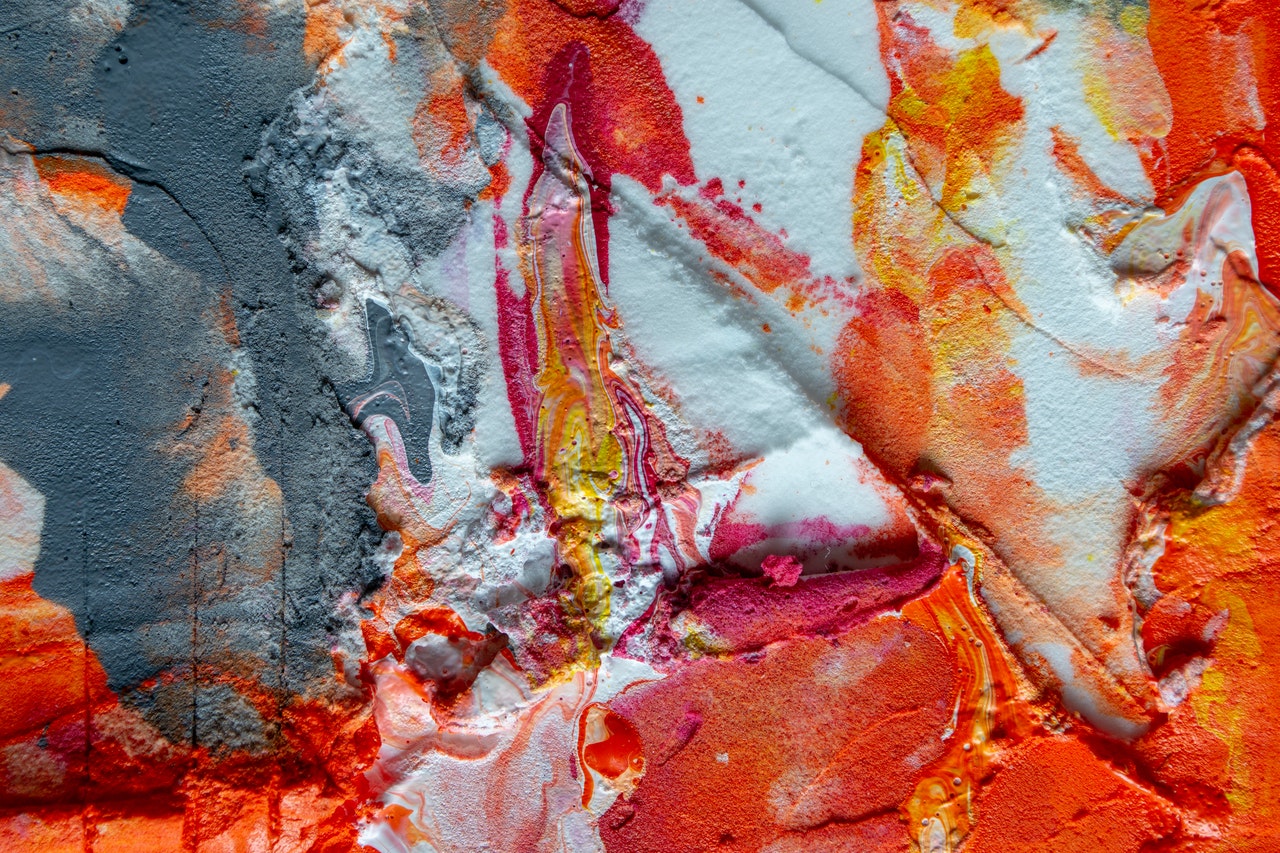 Alright, so we’re not going to condone substance use or anything like that, but the fact of the matter is, sometimes you might be in sort of a weird mood, and you might be looking for some suitably weird and trippy animated movies to watch high.

We’re not gonna judge it; we’ve just got the movies for you right here. All you need to do is scroll down and you’ll see them all.

Now, not every one of these movies is a fun romp through the happy fields. Some of them have some downright disturbing elements, either in terms of their storytelling or their visuals, so please please please keep that in mind before diving in.

But every one of them delivers some delightful weirdness for sure, so as long as you can find a place to stream these movies, you’ll be in for an interesting time.

We had to have at least one anime flick here in the list, and Paprika is definitely a great way to kick things off.

In recent years, Paprika has earned a reputation as being Inception before Inception came out.

Some scientists have been exploring how to treat patients’ mental health issues via their dreams, and they do their best to help each patient work through their own issues via their subconscious images and concerns.

But oh no! Someone is using this dream technology to do some horrible things, and that involves an insane parade of inanimate objects marching to their doom.

As you would expect, this is a pretty wild movie that places a huge emphasis on its visuals.

The story and characters are there, but it’s the visuals of Paprika that really stick with you after the credits.

At the time of writing, Paprika is available to stream via The Criterion Channel’s official streaming service, but that’s likely to change in the near future.

Oh look! It’s a French film, but not one that has the pacing of a bored glacier. In fact, A Town Called Panic is basically on the complete other end of the spectrum.

The story really isn’t the most important aspect here, but in any given moment, it’s incredibly fun to try your best to follow along with what’s happening.

As you can see from the trailer, this is a stop-motion film, and the movie really does capture some version of the feeling of a kid playing with little plastic toy figures in their bedroom, giving them the slightest bit of logic to motivate their next action.

Obviously, if you don’t speak French all that well, you’ll need to watch the movie with subtitles, and we understand that some folks just don’t like to watch movies with subtitles, so keep this in mind.

Also, the movie really is loud and hectic, so if you find yourself getting a bit freaked out after the first ten minutes, it might be a good idea to take a break.

If you don’t mind either of these things, then A Town Called Panic will probably knock your socks off in the best way possible.

Famously the first-ever X-rated animated feature film, Fritz the Cat is a Bakshi movie based on the character created by R. Crumb, who is kind of a terrible person, but you didn’t hear it from us.

Anyway, Crumb didn’t like this movie very much, and in terms of general audiences, most people probably won’t love this movie. That’s just the kind of flick this is.

It’s rude, dated, strange, pretty offensive, and incredibly graphic at times, both in terms of sexual content and violence.

However, if you’re generally a fan of animation or animation history, then there’s plenty to enjoy here, especially if you’re feeling adventurous that day.

Yellow Submarine was basically only made out of a contractual obligation. The Beatles had agreed to make three movies and to star in all three, so for the third one, they got other people to voice each Beatle and the real Beatles only showed up at the tail end of the film.

You’d think that would make this a pretty cheap movie that doesn’t have much heart in it, and yeah, that’s more or less how Yellow Submarine turned out.

But even so, plenty of people, especially animation nerds, have been smitten by it for decades.

It is indeed trippy, especially with the inclusion of the Blue Meanies, whose designs are sort of terrifying.

It’s a wacky animated adventure that, if nothing else, serves as an interesting time capsule of weirdo psychedelic culture.

Waking Life is an animated movie from arthouse luminary Richard Linklater. And if you’re wondering why it looks so darn weird, that’s because the movie used a technique called Rotoscope.

It’s a pretty big topic, but basically Rotoscope involves drawing or painting over top live-action footage. That way, the animators don’t actually have to plan out all the motion.

The motion is already captured, so they can just take artistic liberties with that’s already there, and they definitely take some liberties in this one.

Like several other Linklater movies, the plot isn’t really there. Instead, characters just talk about things, usually very large, abstract topics. In this case, many discussions revolve around dreams and, well, waking life.

It’s weird but great, and if you can find some way to watch it, you should go ahead and do that right now.

Ok, so the French definitely have a unique understanding of the visual arts, and the work of animator and director Sylvain Chomet does a good job of showcasing some of the most intricate work that France has produced in the field of animation.

The Triplets of Belleville is an ugly movie for one thing, but it’s also just fascinating to watch, even if you’re relatively new to the world of arthouse animation.

Keep in mind that the movie doesn’t really have dialogue, so you kind of need to be in the right mood to just soak up some wild visuals and excellent sound design.

But hey, if you’re ready for that kind of thing, this movie could be a perfect choice for a lazy afternoon, or evening, or night, or, heck, even a lazy morning.