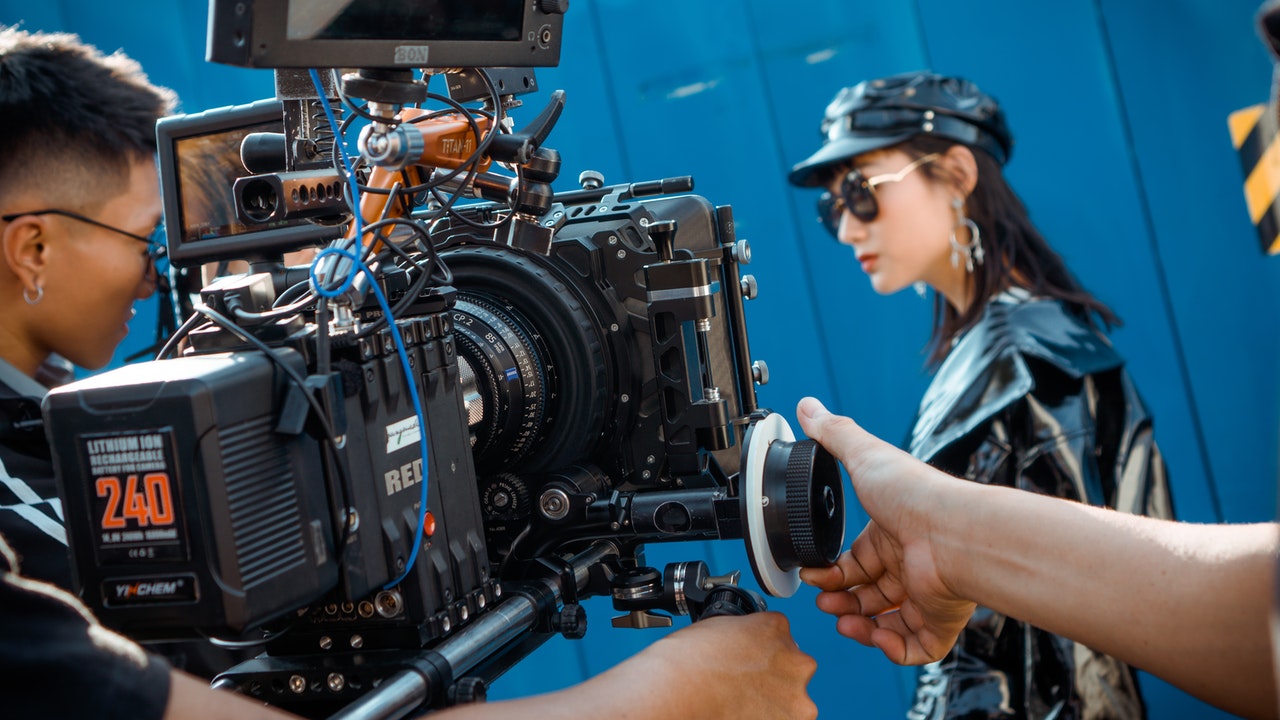 Ok, so how do low-budget movies make money? When watching a movie that was clearly made with very little money, it can be difficult to imagine how the filmmakers managed to get it shown, especially since quality isn’t the only determining factor behind a movie getting a wide release.

Marketing any product can take very large amounts of money, and if a group of filmmakers couldn’t raise much money to make their movie in the first place, then how much hope do they have for actually getting the movie seen by as many people as possible? How can that humble little movie return on its investment?

Well, you might be surprised to hear that there are actually quite a few ways for a low-budget movie to make some cash.

Let’s take a look at a few of them now.

Film festivals and contests can be an excellent way for low-budget or no-budget movies to attract attention and start earning money.

Beyond Cannes, Sundance, and TIFF, there are dozens and dozens of film festivals all over the world, each with its own rules and guidelines for submissions.

Festivals may require a submission fee from the filmmakers, but if accepted to one or more film festivals, that movie has a better chance of getting some positive reviews and attention.

No matter how small the festival, there will always be critics and journalists covering the event, which translates to free advertising for the standout films.

If critics say good things about a particular movie, there might suddenly be a bunch of people wanting to watch the movie for themselves, which might lead to some limited screenings in the area.

Similarly, film contests can generate attention or even just a straight cash prize for the winners.

Also, distributors often keep an eye on film festivals and contests as a way of scouting out potential deals.

Let’s say some small-time filmmakers made a movie in their small town. Everybody knows everybody in this town, and the people who live there are curious to see the final product.

In a situation like this, the filmmakers might strike a deal with a local theater owner to arrange for a handful of screenings one weekend, splitting the ticket sales with the theater.

This is just a small-scale example of how low-budget films can find some type of distribution without the aid of professional services.

If the movie was truly low-budget, just a few screenings could recoup the total budget of the film.

From that point on, positive word-of-mouth could potentially lead to more screenings in the area.

In fact, a number of independent horror movies in the early 2000s used a kind of viral marketing campaign where the movie would only show in a few theaters in major cities, and audiences elsewhere were encouraged to request that the movie come to their town or city.

From there, FOMO would do its job, generating even more hype around the movie.

If a low-budget has little to no prospects for being accepted by film festivals or finding professional distribution, the filmmakers may choose to post the movie online for free.

It’s fairly easy to find these kinds of movies on social media platforms like YouTube, not as part of YouTube Movies or any other official service but just as a movie on the production company’s channel.

If the video generates enough views and channel subscribers, the filmmakers could then monetize these views.

No, this probably wouldn’t result in very much money, overall, but it is indeed a way for a low-budget movie to make some money without any external help or events.

Certain low-budget filmmakers find ways to sell copies of their movie directly to customers, without the help of a distributor (which we’ll be talking about next).

Twenty years ago, this might have involved pressing a number of physical copies of the movie, most likely on DVD, and bringing those copies along to conventions or conferences, or offering the DVDs for sale online.

These days, it’s much more likely for low-budget movies to be sold in digital form online. There are a number of third-party services that make it relatively easy to sell digital downloads to fans.

While these movies might not be sold for very much money per copy, sales in the thousands or tens of thousands can potentially cover the original budget of the film or exceed that budget if it was very low to begin with.

This is in fact the exact method that production studio and YouTube film channel Red Letter Media used when releasing their self-produced sci-fi comedy Space Cop.

Having worked with distribution companies in the past, RLM opted to sell the movie directly to fans, which was a viable option since they already had a large and dedicated audience.

However, self-releasing copies of the movie may not be a good option for filmmakers and films that don’t already have an established audience.

Perhaps the most traditional way for low-budget movies to make money is utilizing professional distribution.

Distribution companies seek out independent films and bid for the rights to a particular film that they think will be successful if presented to a certain audience or group of audiences.

It’s difficult to summarize film distribution succinctly, as companies can have very different approaches, and distribution also differs a great deal depending on the scale of the film.

For example, major studio movies have distribution rights sorted out from the first moment of pre-production, though strategy may change later on.

Certain smaller distribution companies may even provide funding to a production that’s already underway so that the film can be completed, but with caveats and requirements to add or exclude certain content.

Some distribution companies distribute films across multiple territories and countries while others focus on a single territory or country.

But for some low-budget filmmakers, finding a distributor could mean more revenue, period. A distributor may offer a lump sum for the rights to the film, or they may offer a smaller sum and a percentage of future sales.

The biggest benefit to working with a distributor is that the distribution company will handle the marketing and release of the film. The company will also likely already have a number of relationships with theaters and maybe even streaming services, making it that much easier for the movie to be shown to more people.

There are many ways for low-budget movies to make money, but none of these methods are a guarantee.

There are quality movies that find a substantial audience, and on the other hand, even a terrible low-budget movie can earn a great deal of money if marketed and distributed successfully.