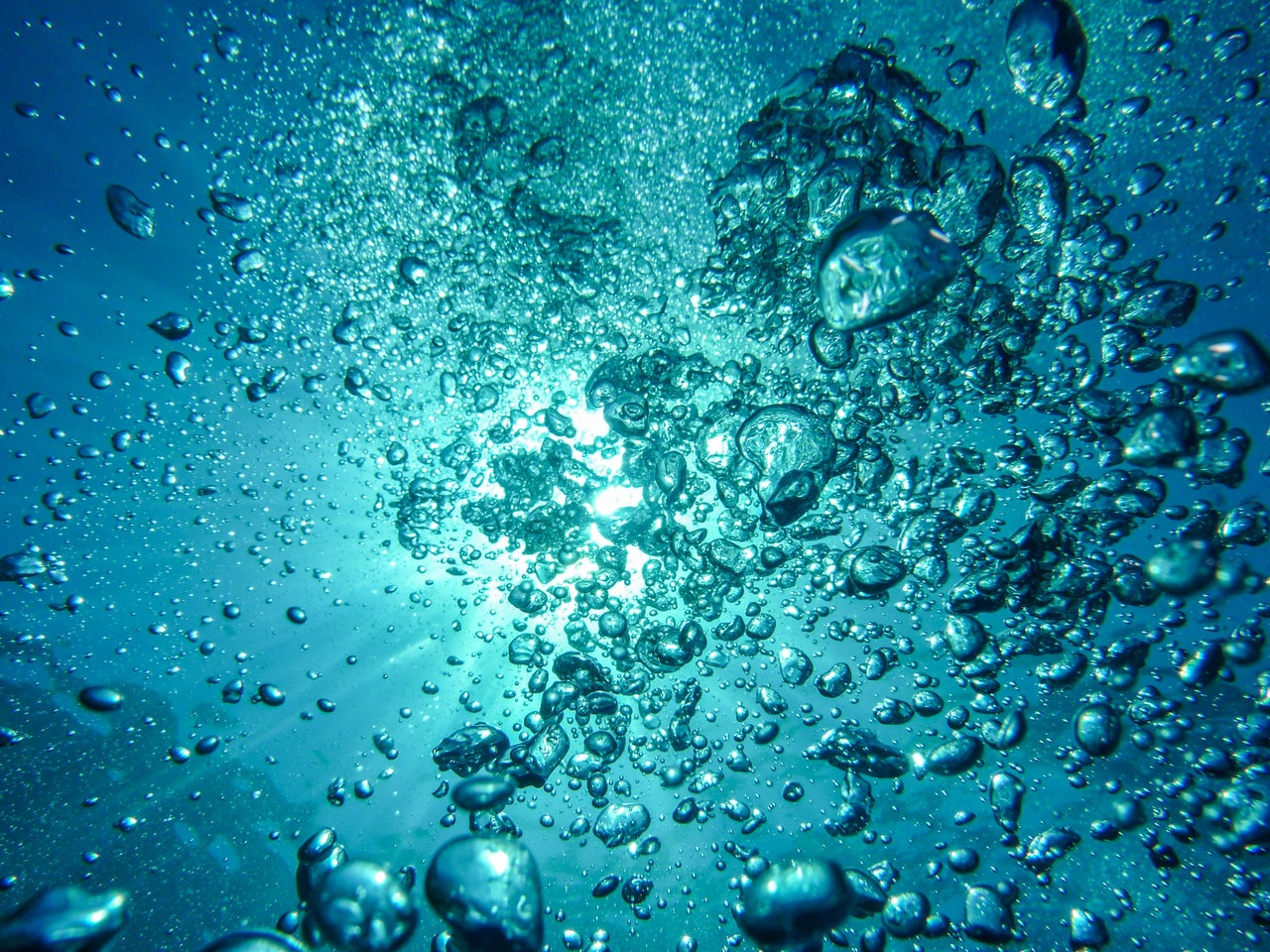 Today we’re gonna talk about Hollywood movie budgets and profits in a pretty general sense. This is a topic we’ve touched on previously, but there’s just so much to talk about here that we decided to create another whole article on the topic.

One of the big messages we’d like to share here is that budgets can’t be trusted. We’ll get to this in a bit, but studios do not release accurate budgets for their movies, which makes it immediately more difficult to try and work out whether or not a movie has made a substantial amount of money.

Of course, there are any number of reasons why folks would want to try and figure out which movies have made money and which haven’t, and getting a somewhat accurate idea of how much money a movie has made can also be an indicator of whether or not that movie is likely to get a sequel.

Also, paying attention to the biggest hits and misses in the film industry each year can just be plain fun. It’s kind of like watching sports: you get to see which team is doing well that year, which team had some shake-ups behind the scenes, and which teams have been on the way out for a number of years in a row.

There are indeed plenty of websites and industry analysts that cover this sort of thing, making their own predictions about the future of each major studio and going over which movies earned the most money during their theatrical release.

But it’s also possible to do this work on your own, forming your own opinion in the process. But there are bound to always be some additional factors in the works, as the entertainment industry is a fickle and complex business.

And now, with streaming dominating home watching habits, the importance of box office returns is minimized more so than ever before in the history of film.

Also, money isn’t the only important metric by which to judge a movie’s success. Yes, it is THE most important metric for sure, but awards can also play a large part in how a studio views a particular movie’s level of success and affect the likelihood of them greenlighting somewhat similar projects in the future, as well as their decision to work with the same filmmakers again.

But there’s just too much to consider here. Let’s look at some specific points that should be kept in mind when you’re thinking about movie budgets and profits on those lazy Sunday afternoons.

If a movie’s actual, real-world budget, accurate down to the penny, were to leak, it would be a major issue, and it would probably spur some complex legal action against the party or parties who let that information get out.

Movie budgets do not end up nice round numbers with a bunch of zeros. Actual budgets are long, unwieldy numbers that cannot be shared with the general public.

Now, does this mean that movie studios are outright lying when they report a movie budget of $300,000,000? Well, no, not really.

That movie probably did cost roughly $300 million to make, but it definitely didn’t cost exactly $300 million. If it did, the studio would probably report a budget of $350 million, or maybe $280 million.

You might have heard this one before, but the film industry is extremely competitive, and in some corners, it can also be quite sleazy.

When a big studio greenlights a movie (this means approving it for production), hundreds of millions of dollars are on the line, meaning that every single project is incredibly important, even if other movies might make up for a significant loss.

Every big studio is competing directly with every other big studio, and part of this competition is putting out a certain public image of specific movies and of the studio as a whole.

This is a completely fictional example, but let’s just say that Studio A wants to create an image of prosperity and success. They want their competitors to know that they’ve got all the money in the world and that they’re not afraid to take big bets on new movies.

In reality, Studio A spent $250 million on their latest movie, ‘The Tale of Tammy Turtle.’ but Studio A might report the budget of this movie as $280 million, a significant jump from the actual budget.

Studio A also might spend more money on the marketing for this movie, so that the employees and executives of Studio B will see advertising for the movie all over the place, further emphasizing Studio A’s willingness to spend big on their projects.

You can see how quickly this leads to strange head games between studio leaders, and in reality, these head games are much more complicated.

So while a studio can’t give a budget estimate that’s dramatically incorrect, they can definitely nudge the numbers around to accomplish a specific goal.

Regardless, reported film budgets are not accurate.

This is only a rule of thumb, but for big studio movies, marketing costs are roughly equivalent to the budget of the movie.

This is extremely important to consider when trying to figure out whether a movie actually made money at the box office.

A box office return of $500 million on a $300 million movie might seem like good news, but in reality, the movie probably still didn’t make its money back when we consider the total cost of release and marketing.

The smallest bit of insight we can give here is the more you’ve heard about a movie before its release, the larger the marketing budget probably was.

Even if a big studio movie has a target audience, which they all do, they still want to attract as many people as possible, so they advertise online, on TV, and possibly on billboards as well.

Meanwhile, some smaller movies, especially indie movies, typically only market themselves to people who are likely to see them, so they send trailers to arthouse theaters or post a trailer online for a younger demographic and let online word of mouth do most of the work.

But if you’re trying to figure out whether a major studio release made money at the box office, multiply the reported budget by two.

Working Out the Profits

For the average person, trying to figure out exactly how much money a specific movie made during its entire theatrical run is basically a lost cause.

There are so many pieces of information that are likely to be inaccurate, other than maybe the total box office gross.

The companies behind all these movies definitely have exact numbers for budget and marketing and box office, but they will never release the actual figures for each movie, and that makes a lot of sense.

Revealing exactly how much money a record-breaking release made might be a good move in the moment, intimidating the other studios a bit and potentially attracting investors in certain cases, but if that same studio didn’t release exact figures for another release, most people would probably assume that it didn’t perform well, so the studio would need to release exact numbers for absolutely anything, which would give their competitors too much information.

So we’ll probably never get enough accurate information to do our own calculations.

Still, based on the ballpark figures that we do get from studios regarding film budgets, we can easily factor in marketing costs (sort of) to work out roughly how much money a movie made. At the very least, we can get an idea of whether or not a movie made a profit of any kind.

Studios don’t always greenlight or deny sequels based on profits, but they usually do, and for good reason. If a movie didn’t make money the first time around, its sequel probably won’t, either.

But that brings our little discussion to a close, and we hope it’s been helpful to those of you out there who wonder about these kinds of things. Just keep all this in mind the next time you see some big list of the major movie hits of the year.