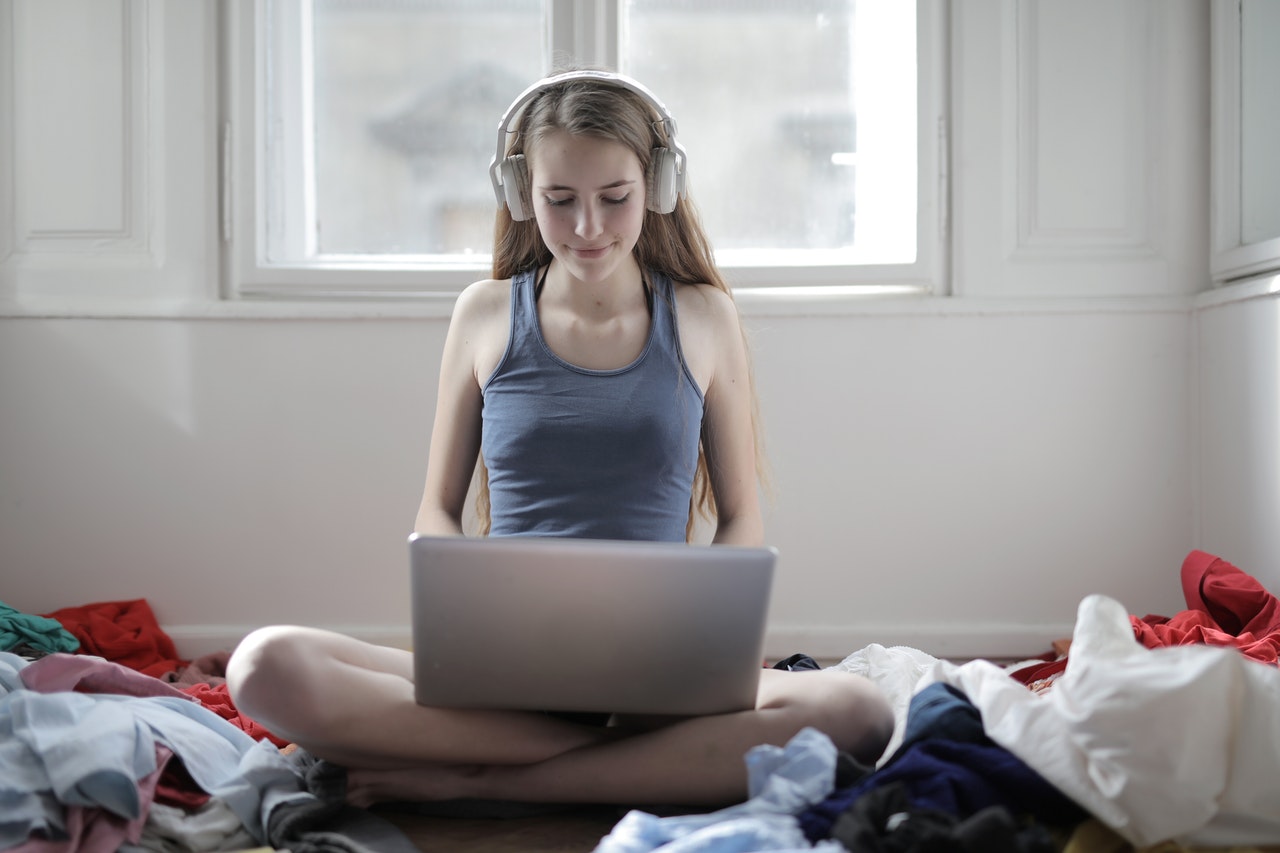 Well, Netflix’s reputation has changed quite a bit since the service first switched over from mail disc delivery to online video streaming.

Just in case you’re not aware, Netflix used to be based entirely around sending physical DVDs through the mail to subscribers, and at first, the company’s online streaming offerings were extremely meager. We’re talking really bottom of the barrel stuff.

But since there really wasn’t much competition for online streaming of full movies at the time, they were kind of the only game in town, and for quite a few years afterward, Netflix’s streaming service remained the best around, as major media companies hadn’t quite gotten their ducks in a row to actually create their own streaming services with their own media properties.

But the landscape has changed dramatically since then, and these days, though Netflix has focused much more on Netflix originals, which are properties they own and which, therefore, can remain on their service indefinitely, a whole bunch of people think that Netflix originals are garbage.

But are they? Has the quality of netflix originals, on average, changed in recent years? Why do so many people hate the original shows and movies that Netflix is now producing?

We’re going to talk about all of that and more right here in this article, and of course, this is a pretty darned subjective subject all around, so it has much more to do with our own feelings on some of the more recent Netflix originals and our predictions regarding the future of the company and their exclusive material.

Anyway, that’s what we’re doing today, so come along for the ride if it sounds interesting to you.

Ok, so is it actually true that Netflix originals are garbage. Well, as with any generalization, no, it’s not entirely true. There’s an incredibly wide range of Netflix originals, both in terms of content and quality, which we’ll be getting into later, but generally speaking, all Netflix originals across the board are not good or bad, even assuming that the quality of media can be objectively assessed, which it really can’t.

Still, we can understand how some viewers might look at some of the most popular Netflix originals and arrive at this conclusion. Of course, a lot of it comes down to taste, but Netflix isn’t exactly hitting absolutely everything out of the park, and part of that might be caused by the fact that the company just wants to produce a massive amount of content, period.

With the sheer number of shows and movies that Netflix has lost to other streaming services, it’s not surprising that they just want to fill out their service as much as possible, offering a little bit of something for everyone.

After all, Netflix isn’t really a specialized streaming service, as compared to something like Shudder or Curiosity Stream, which focus on specific genres like horror and documentary, respectively.

Are all Netflix originals garbage? No, not really. But there is a lot of garbage in the mix.

As we already mentioned, Netflix is trying to use its original programming as a way to fill out their service and offer a huge variety of entertainment for very different groups of people with very different tastes.

So one Netflix original might be aimed at the low-brow Adam Sandler comedy crowd, while another series might be going after the kind of people who tend to watch big-name prestige shows like Breaking Bad and Game of Thrones (in the latter case, The Witcher is a clear attempt to establish their own high-quality high fantasy series).

This is one of the biggest reasons why it’s just impossible to make a sweeping statement about Netflix originals being good or bad. It just doesn’t make a lot of sense.

This is especially true when you consider that, despite the strong Netflix branding, Netflix isn’t actually making the Netflix originals they offer on the site.

So if you’re not familiar with the world of television and film production, it’s important to understand that production (actually filming/editing something) and distribution (making sure that people know about the product and can access it) are typically split between different companies.

In most cases, a production company, a relatively small company with its own staff, produces a show or movie, and a big-name studio or distributor handles marketing and distribution.

This is one reason why you’ll see all those different company logos at the start of a movie. Each company contributed to the project in some way.

Why is this important for Netflix originals? Well, because Netflix isn’t actually making a lot of these ‘original’ shows and movies. In fact, in certain situations, Netflix might simply be buying the rights to a project that’s already partially or completely finished.

In other cases, Netflix might buy the project at the start of production or during production, giving the production company more money to finish the job.

Squid Game is a good example of this. While Netflix was the distributor of the series, Siren Pictures Inc. was the production company. They’re the ones who actually made the show.

So when you consider the fact that basically every single Netflix original is coming from a completely different production company and from different creatives, not from Netflix itself, it makes sense that there’s a wide range of quality and content.

In other words, if you don’t like a Netflix original, you probably have a problem with the production company, not Netflix.

Speculating About the Future of Netflix

It’s difficult to predict what Netflix originals will look like five or ten years from now.

We can assume that Netflix will continue to spend an enormous amount of money on Netflix originals, in an effort to keep subscribers on the platform for as long as possible.

Certainly, Squid Game, even just on its own, proves that Netflix originals can still bring in new subscribers and become a part of mainstream culture. Bird Box is another great example, though the quality of that movie doesn’t actually hold up.

And yes, sometimes Netflix originals can be complete trash as well, but all that really matters to the company is whether or not users continue to subscribe to the service, so that’s the ultimate determining factor behind what kinds of shows and movies become Netflix originals.