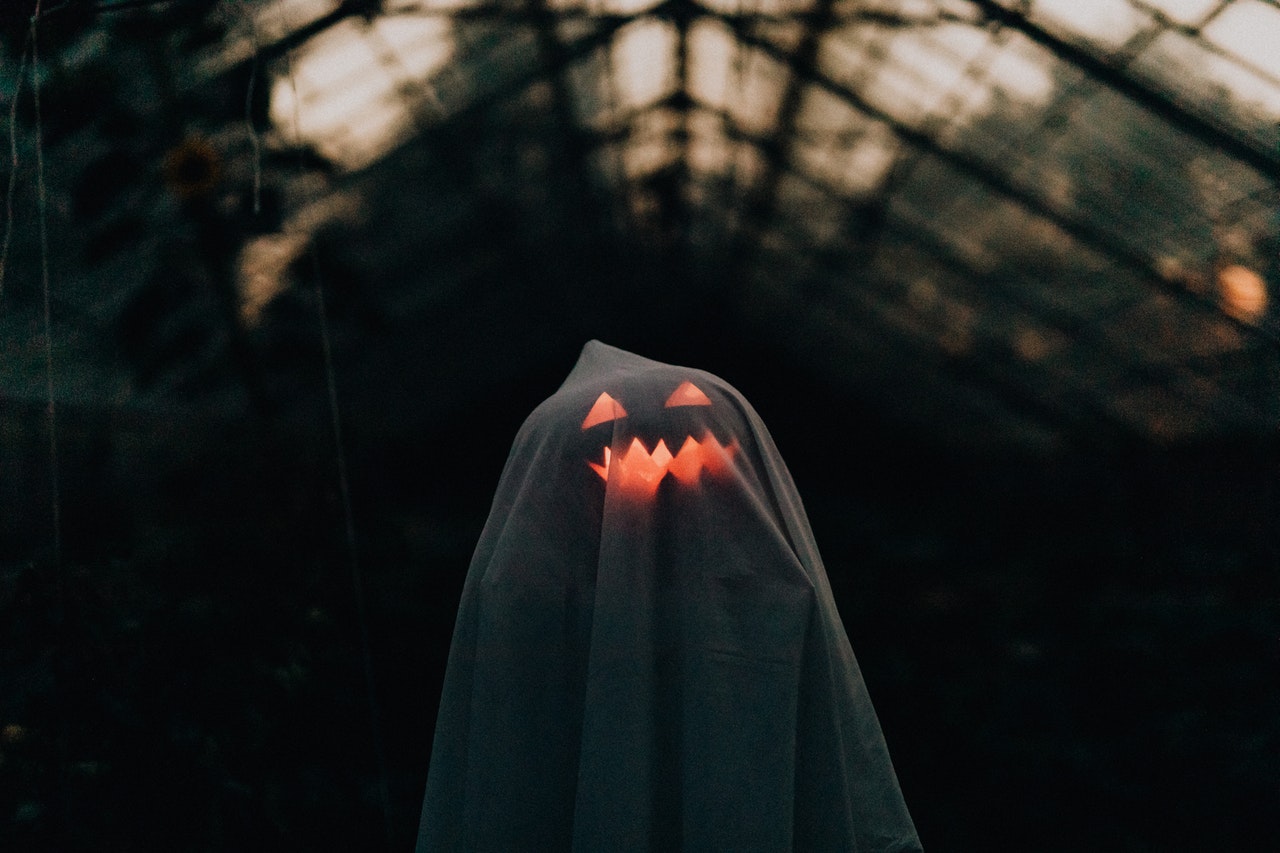 So what are some horror movies ok for a 10 year old? Well, it’s important to keep in mind that truly scary scares aren’t the only thing you need to avoid.

But with all that in consideration, we still managed to pull out some pretty fantastic horror movies that will be great for young kids, though 10 years old is a good rule of thumb as an age limit on all of these.

A lot of these movies are animated, but we also have some live-action horror comedies here as well.

At the time of publishing, most of these movies are readily available via major streaming services, but this may change in the near future.

Also, as always, if you have your own suggestions for horror movies that are suitable for young viewers and families, go ahead and leave those suggestions in the comments.

Otherwise, we hope you enjoy the list and check out some of our other work.

Ask just about any young adult over the age of 20 and they’ll probably have stories to tell you about the first time they watched Coraline.

This is a stop-motion adaptation of the novel of the same name by Neil Gaiman, and Henry Selick did an excellent job of translating the book’s strange yet familiar sense of childhood dread.

Even if you’ve never encountered a strange Other Mother through a small portal buried in your house, and we desperately hope you haven’t, you’ll still recognize the feeling of terror that comes around when things start to turn sour for our hero.

And please note: this movie doesn’t mess around when it comes to scares. There are some legitimately gross and even disturbing bits of imagery that will stick with a viewer of any age.

This movie comes to us from TV luminary Dan Harmon, who is most famous for his work on the shows Community and Rick & Morty.

It’s a CG movie, and a relatively early one at that, and it’s worth noting that the visuals have not held up very well at all, so you may risk your son or daughter thinking it looks old and dated, and to be fair, it does.

But this is a lovely little haunted house-style horror movie that’s safe for kids to watch, even on their own, excepting that one somewhat famous joke aimed at the adults in the audience.

There’s no doubt that Ghostbusters, the original feature film, not the television series, is remembered more as a comedy classic than as a horror movie.

But don’t be surprised if your 10-year-old watches the movie for the first time and feels more than a little spooked by the horror elements of this one.

Ghostbusters features some lovely practical monster dogs, as well as a number of goofy ghosts and even a possession.

Ghostbusters is certainly scarier than many of the more contemporary movies that we’ve included in our list, but if your child is up for something a little more challenging, then this is a great pick.

The Nightmare Before Christmas (1993)

The Nightmare Before Christmas is a masterclass in mixing genuine horror and spooks with wholesome, family-friendly entertainment.

It’s a Disney movie, after all, but they still gave Henry Selick and Tim Burton plenty of room to create some strange visuals and characters that are unexpectedly likable.

With some quick nice music underneath it all, Nightmare is an easy watch for the whole family. Just remember that the scene with a captured Santa Claus is certainly a bit unnerving and might not work very well for younger viewers, i.e. under the age of 10.

Here comes another stop-motion animated movie dressed up in the Tim Burton style from head to toe.

A young, unwilling groom accidentally proposes to a dead woman, who is more than happy to say yes.

From there, similar to the Pixar film Coco, the protagonist needs to find a reliable, honest way to escape the underworld so that he can return to his life as he knew it. But there’s a good chance that his experiences down below will change him for the better.

Wonderful, jazzy music and typically interesting character models make this a lovely experience for viewers of all ages.

Wallace and Gromit: The Curse of the Were-Rabbit (2005)

One of the few movies that Aardman produced in collaboration with DreamWorks, Wallace and Gromit: The Curse of the Were-Rabbit is just about as wholesome as they come, and we can very easily say that this is a horror movie that’s ok for 10-year-olds, and just as fine for even younger children as well.

A so-called were-rabbit is rustling up some trouble in an idyllic English town, and Wallace and Gromit, some of the most British of all animated heroes, have to use all kinds of their signature crazy contraptions to save the day.

There are plenty of surprises in the mix, and a great deal of typically English comedy, too.

At the end of the day, it’s Wallace and Gromit; how can you go wrong?

If you’re over the age of 25, then you’re probably already familiar with the premise, but just in case you aren’t, or if you’re a younger person who hasn’t even heard of the movie before, it’s all about these little creatures called gremlins.

Actually, gremlins come from mogwai. Mogwai are very cute and friendly, as long as you don’t break any of the very important rules to keep them happy.

But if you break even one of those rules, you’re in for a whole world of trouble.

When the gremlins come around, all they want to do is cause havoc, and they’re very good at doing just that.

The human storylines in the movie aren’t especially interesting, but the joke-a-minute format keeps even young kids watching.