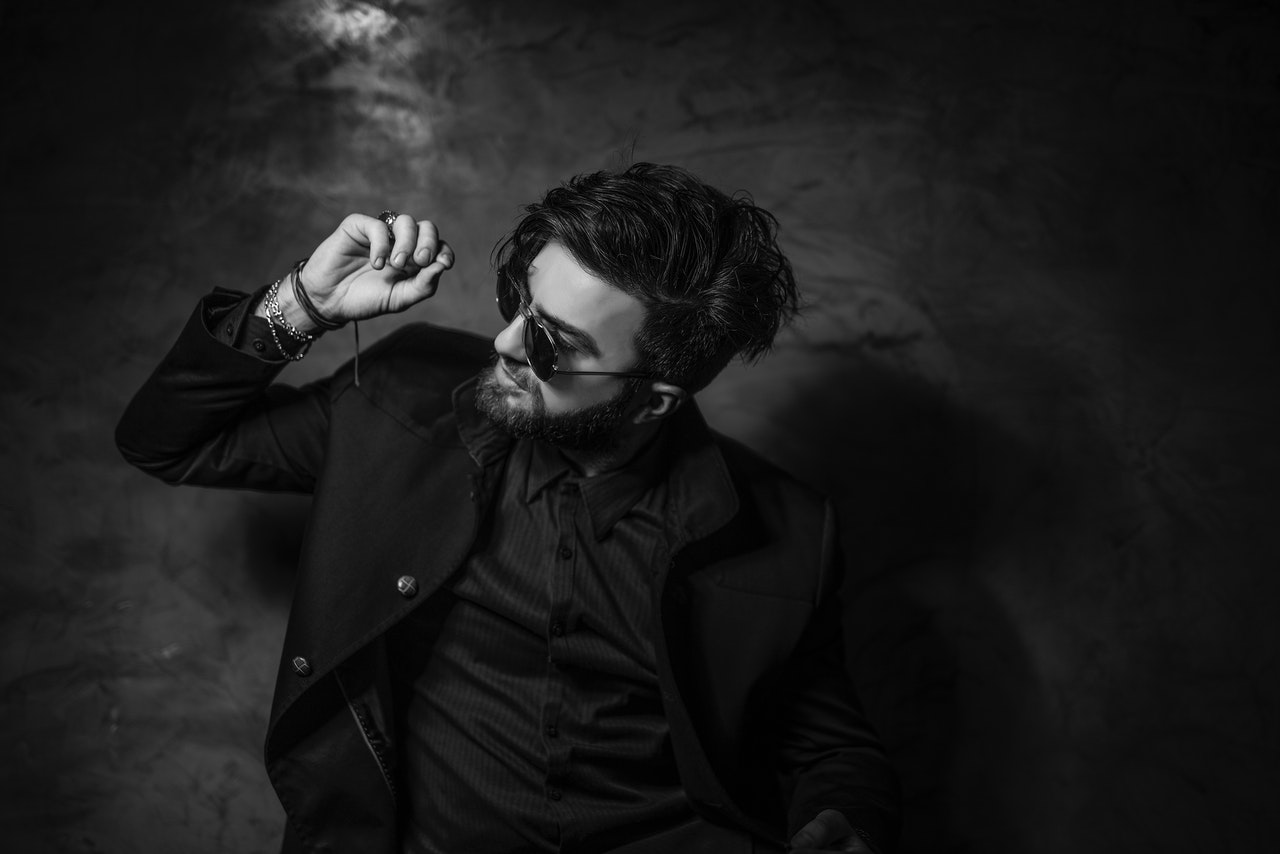 Some folks online have been asking that age-old question: “how do producers make money from movies?”

It’s a fair question, especially since the role of a film producer, and the many different types of producer roles, have been largely misunderstood by the general public.

After all, producers are rarely in the public eye, unless they happen to stand at the tip-top of the Hollywood pile.

What do producers actually do?

First up: what do producers actually do? Well, in short, producers organize films, from the earliest days of pre-production to post-release press and marketing.

It’s also tough to nail down a producer’s tasks since they can vary quite a bit based on each project.

On top of that, there are many different types of producers, including Executive Producers, Line Producers, and Associate Producers.

But in the most basic sense, producers help make movies happen.

One of the producer’s biggest tasks is to make sure there is adequate funding for the movie to be made. That means money for the director, the crew, and all of the onscreen talent, in addition to marketing budgets and other ancillary costs.

Producers can help find funding from outside sources, such as investors, or they can invest some of their own money in the project if they think it has a high chance of success.

Producers can be involved in casting, choosing a director, hiring a screenwriter, and even the design of the film’s poster.

Directors are in charge of how the film is shot and edited, but on some productions, producers have the final say on absolutely everything.

On other productions, producers may be very hands-off and simply check in on the production every once in a while to make sure that everything is running relatively smoothly.

But how do they make money, and how much are they likely to make?

How do they earn money?

Once again, situations vary so wildly that it’s difficult to summarize how this all works.

Even so, there are multiple common ways that producers earn money from the productions they work on. Let’s jump right into it.

Production fees could be considered a producer’s base pay, kind of like a salary, except that it’s a single amount agreed upon prior to production.

The production fee that each producer receives depends heavily on their track record, which we’ll talk about later, but basically, if a producer has proven they can run a tight ship and make money for everyone involved, then the studio or production company is more likely to pay them more money to work on a project.

And these fees are pretty darned high for big Hollywood producers, in the ballpark of $200,000 $400,000, though that number can be much higher and lower depending on the production and the producer involved.

So no matter how the movie actually performs, producers still get their fee for each project, though their reputation might be damaged if the movie flops horribly.

A Percentage of the Profits

Another way that producers can make money is by receiving what are called backend points.

These points correspond to a percentage of a project’s ultimate profits, possibly even over the extreme long-term.

A well-regarded producer might receive a percentage of a movie’s box office profits, or they might even earn more money as a percentage of merchandising revenue for a movie.

Backend points are agreed upon by the producer and the company in question before the project has actually started, and all details will be in writing long before the cameras start rolling.

Even a very small percentage could end up translating to millions of dollars when it comes to big-name movies.

And generally speaking, having success as a producer leads to even more success.

If it wasn’t already clear based on what we’ve discussed so far, a producer’s reputation within the industry is incredibly important.

Once you start taking a look at producers’ public appearances (typically in rare interviews and during awards ceremonies), it’s easy to notice how concerned they are about their image, and that’s for very good reason.

Once a producer establishes a reputation for leading successful projects, it will be much easier for them to get more work and to get paid more for that work.

Success for a project can take different forms.

The most obvious form of success is just plain financial success: a movie makes a whole lot of money, more than enough to cover its production and marketing budgets. Studios, directors, and actors– they all want to make money, so when a movie really brings in some cash, they’re happy with the producer(s).

The other major form of success is awards, critical acclaim, and notoriety.

If a producer wins an Oscar, or even multiple Oscars, you can bet that they’re going to start making even more money than they already do.

Of course, the Academy Awards aren’t the only game in town. There are plenty of other awards shows and film festivals, all of which are opportunities for productions and their producers to earn some clout.

We hope that this article has been enlightening for you, and the next time you check out a movie, take a close look at the credits and try to keep track of how many producers worked on the project and all the different types of producers needed for major Hollywood productions.

Until next time, thanks for stopping by, and feel free to stick around on the site. We’ve created a whole bunch of articles, some of which are actually pretty informative and useful.