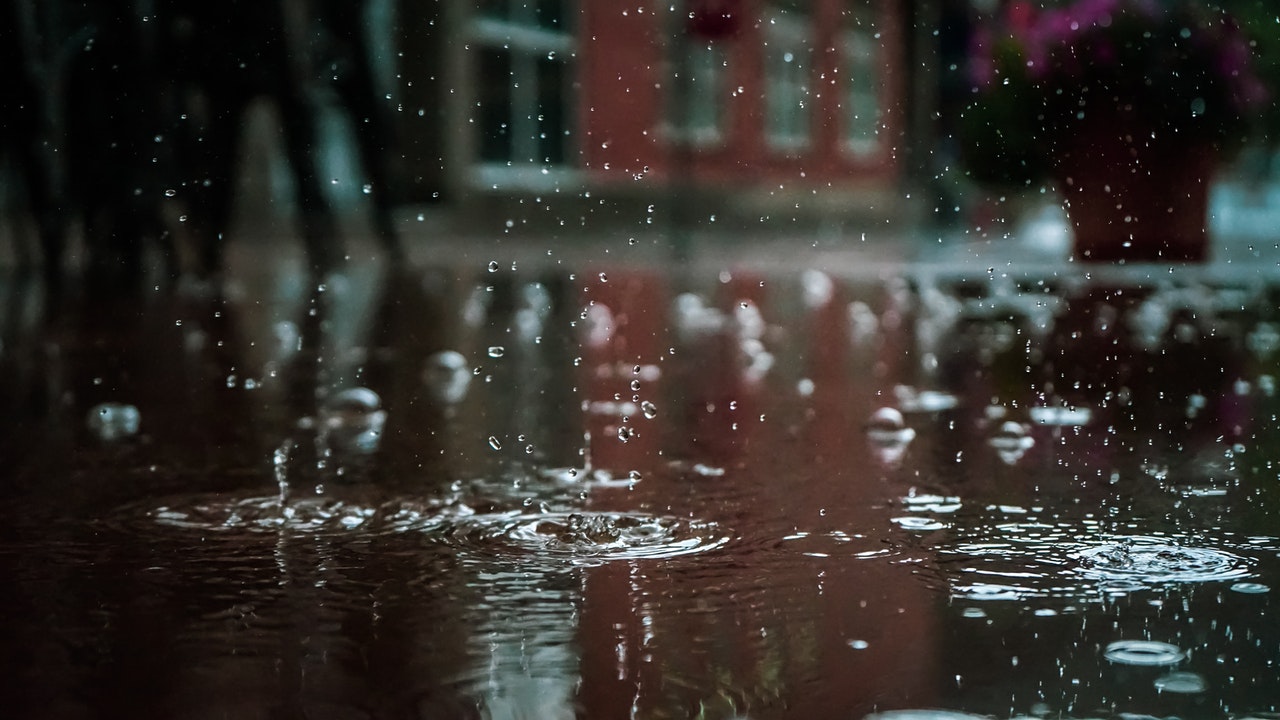 Well, here we are once again. The internet had a very specific request for us, and we are nothing if not obedient to the whims of the internet at large, at least when it comes to movie-related topics that we haven’t already written about in some form.

People wanted a list of movies with rain in the title, so we made exactly that. After some rather pointed internet research and home screenings, we have created a list of seven different feature films with the word ‘rain’ in the title.

Yes, there are many more movies with rain in the title, but we had to cap it somewhere, and we also just wanted to highlight some of the best ones we found, rather than throwing in the kitchen sink.

Click here to be whisked away to another article.

Rain Man, with its notable leads of Tom Cruise and Dustin Hoffman, is definitely one for the ages, and yes, that kind of means that the movie is starting to show its age.

Don’t get us wrong: the premise is solid enough. Basically, a cynical man, played by Tom Cruise if you can believe it, finds out that his wealthy father has just died.

When he goes back home to pay his respects and maybe also get a sense of how much money he can expect to collect from inheritance, he finds out that he’s actually had an older brother this whole time.

Not only that, but this mysterious older brother, played by Dustin Hoffman, is autistic.

It turns out that the dead Dad here decided to leave a huge sum of money to the mental institution where Dustin Hoffman’s character has been staying.

Without giving too much away, this leads to a wacky road trip where these two siblings become very unlikely friends by traversing some rocky territory, in both the figurative and literal sense.

There’s a very famous gambling scene in here where Tom Cruise’s character forces his brother to count cards so that they can bag some serious cash.

Outside of that, the movie has been hailed as a classic, despite some niggling issues with the representation of Dustin Hoffman’s character.

It’s not so much that an autistic character was played by a person who is not autistic (although that raises its own set of problems), but rather the unintentional implication that this was an accurate representation of all autistic people, which of course isn’t true.

The movie may not have outright said that this was a definitive portrayal of autism, but by its own sheer popularity, the movie arguably still contributed to misconceptions about autism as a whole and the people experiencing it.

Even so, if you simply watch this as a movie, it’s a pretty good time. Still a drama, for sure, but one that’s easy enough to get through without having your day ruined.

This is a rather recent movie, especially when compared to many of the other entries on this list.

The Art of Racing in the Rain is a movie with an … interesting premise.

Basically, it’s a slice-of-life picture and drama with some weirdo elements.

A professional Formula 1 racecar driver applies lessons from the track to his everyday life, getting some mixed results in return.

His family is a major part of the movie, and his character, but it’s hard to even bring up the movie without mentioning that one of the other major characters is a dog that wants to become a human in its next life.

Yep, it might sound like an ill-fated Marley and Me sequel, but instead it’s the premise of an ill-fated movie from 2019 that didn’t receive very much critical praise upon release.

Also, the title is an obvious metaphor, so don’t expect 100% of the runtime to be filled with actual rain. Sorry to disappoint.

Katherine Heigl stars in this horror(?) movie about a young woman, named Rain, who suffers from early-onset schizophrenia.

We already went into detail about how Rain Man might not have been the most responsible portrayal of a real-world mental condition, so we’ll try to stop ourselves from doing the same thing here, but …

It does seem a bit tasteless to use schizophrenia as a basis for the classic horror movie trope of a lead character who sees the creepy/scary thing but no one believes them, at least until things get serious.

But here it just feels a bit misguided, especially since the movie itself never feels like anything other than a by-the-number contemporary horror movie with some fairly predictable scares that we’re sort of just tired of by now.

Worst of all, at the time of writing, Fear of Rain is only available to stream through premium options, so if you want to see this rather mediocre horror flick, you’re gonna have to pay up.

The most famous movie on our list, Singin’ in the Rain is an all-time classic Hollywood movie musical starring Gene Kelly and Debbie Reynolds. Kelly also co-directed the movie.

If you haven’t seen this movie before, first of all, shame on you, but also, it’s just a good time through and through.

It has a whole bunch of famous and memorable songs, and of course some wonderful dance routines (it was a Gene Keppy movie, after all).

But Singin’ in the Rain, rather unexpectedly, actually has a pretty great story, too.

It’s set in Hollywood, right on the cusp of talkies, or movies with sound.

Made only about 20 years after the switch, this movie serves as an interesting, if slightly romanticized, exploration of just how big a deal it was when Hollywood directors and actors suddenly had to start worrying about capturing audio, not just visuals.

There’s not too much more to say about it at the moment, but if you get the chance, check it out.

If you’ve ever tried to remember the name of that movie with Prince as the star, it was probably Purple Rain.

Named after the song of the same title, Purple Rain is actually a fairly serious drama in which Prince does his best to portray the lead character.

The story itself is a fairly standard drama, with a couple of interesting twists and turns, but for the most part, this movie has remained part of the collective cultural consciousness because of Prince’s involvement and the obvious relation to the titular song.

Well, Rain, which has a title that makes it relatively hard to search for if you don’t include the year, is an independent film that, once again, features a lead character whose name just happens to be Rain.

To give a brief rundown of what this movie is all about, a young woman goes off to search for her estranged mother, only to find out that her mother is a sex worker, which of course causes some drama between the two characters.

But the story focuses much more on Rain’s personal journey, especially as she navigates a totally new environment and strives to establish her own identity and grow in the process.

It’s clear the movie was low-budget, so it doesn’t have quite the same shine as many other entries on the list, but raw can definitely be a good thing in filmmaking, so if it sounds interesting to you internet folk, then you should probably have a looksee.

This movie was directed by Francis Ford Coppola of all people. In case you’re unfamiliar, he’s a very famous American filmmaker who also directed Apocalypse Now, The Godfather series, and The Conversation, among many others.

His daughter, Sofia Coppola, is also a filmmaker, heading up notable movies such as Lost in Translation and The Virgin Suicides.

Is there more to say about it? Probably. But we haven’t actually seen the movie, so you’re gonna have to check it out for yourself and get back to us about the quality.